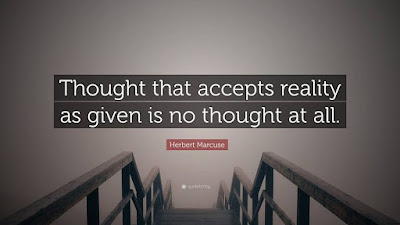 The Socialist Party is basically different from the parties of capitalism, who seek power on promises and cadge for votes on issues like Scottish independence and who in practice fail to solve those very problems. We stand for a social system which can only be established by the political action of workers who understand socialism and the need for a revolution to end capitalism. There is no room in a socialist party for policies of trying to reform capitalism. At present workers concern themselves with matters such as Scottish independence under the delusion that it is possible to run capitalism, with some alterations, in their interests. In fact, it is not possible and all experience bears this out; by taking sides in these disputes workers are supporting one section of the ruling class against another.

The technology exists to produce all that we need for a peaceful, prosperous planet. The Socialist Party’s goal is to reorganise society into a new, cooperative society of equality. We invite all who see that we face social problems and are ready to do something about it to join with us. The Socialist Party is all about revolution. The Socialist Party offers a sustained organised revolutionary opposition to the capitalist system. We are the party of social revolution. Our desire to make a revolution is thwarted by a lack of a socialist understanding. We need to understand that complete emancipation of men and women will come only with the abolition of private property. We maintain that the present capitalist system does not represent the interests of the majority but acts on behalf of the few who possess the economic and political power. Society today is split into two opposing social classes:  buyers and sellers of labour-power We have no reason to conceal our aims or camouflage our position. We have nothing to hide from our fellow-workers, for our party has no interests separate and apart from their interests. Our socialist case can be realised only through the majority action of our fellow-workers. They must first be convinced of its correctness and educated in socialist principles. This requires that we persistently and publicly confront all other parties and compete in the political arena.

The Labour Party is indistinguishable from the Democrats in the United States. In other words, that it’s a left-of-centre party of capitalist reform, not a party committed, if only on paper, to further the interests of the working class. All its leaders want is to have a go at running capitalism which they say they can do better than the Tories.  Tony Benn openly admitted that the Labour Party is not a socialist party and never has been. We agree with the need for a genuinely socialist party but insist that this should be on a sound basis, namely a clear definition of what socialism is and a clear refusal to advocate reforms of capitalism. We are not saying that workers shouldn’t try to get the best they can out of capitalism, but that’s the job of trade unions and other similar organisations, not of a socialist political party. In our view, the job of a socialist party is to advocate “a complete and utter change of society” to socialism and nothing but this. History shows that a party that advocates reforms inevitably becomes the prisoner of its reform-minded supporters and eventually ends up giving only lip-service to the socialist transformation of society. Why do you think that instead of the Labour Party gradually changing capitalism, as some of its members once used to want, the opposite has happened and capitalism has gradually changed the Labour Party—into what it is today and which you feel is no longer worthy of support? Why make the same mistake again?

The capitalist class keep offering up political leaders as our saviours, so many we can’t keep count! Why? Because they want us to keep believing in their system despite everything.  Our rulers have divided the world up and keep battling to re-divide it.  Because this capitalist system and each capitalist operates out of only one law–how to make the most profit. If you can’t beat someone else at this robbery–then you don’t do it at all. If one capitalist can’t out-compete the others by working his workers to death then he’ll go out of business. We know that it is not going to get any better no matter what they say. It’s the law of their system they have to do whatever brings the greatest profit.

The Socialist Party contends that the working class is certainly capable of a more dignified destiny than that of a hired assassin or mere commodity with a price tag on his or her carcass denoting the ingredient labour-power in the exploiting process of capitalist society. And although at the moment, the keynote of opportunism is the ruling ethic of “every man for himself”: this alien philosophy is being slowly unmasked by socialists the world over and all men and women who put their shoulders to the wheel of the socialist revolution have risen above the otherwise empty, frustrating, money-grubbing existence of mediocrity, matching in inanity that of the capitalist as a machine for accumulation.

Socialism will be a money-free society. The social scars of capitalism, such as poverty, which is sometimes very occasionally slightly soothed through charity, will no longer exist. There will, therefore, be no need for charities.  When socialism is established there will be no employers and employed; people will work freely and in co-operation to produce whatever society needs and all will have free access to that wealth. Work, then, will be pleasurable, creative activity inseparable from leisure. Sadly, capitalism will last for as long as that lack of understanding persists. 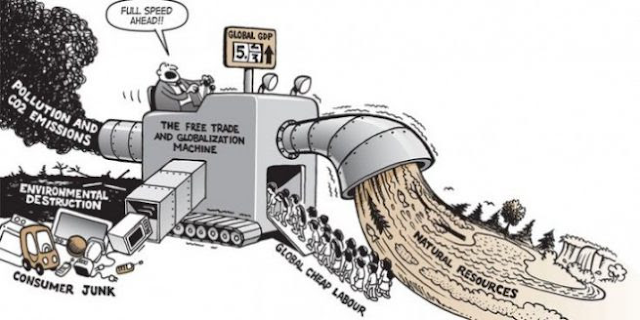