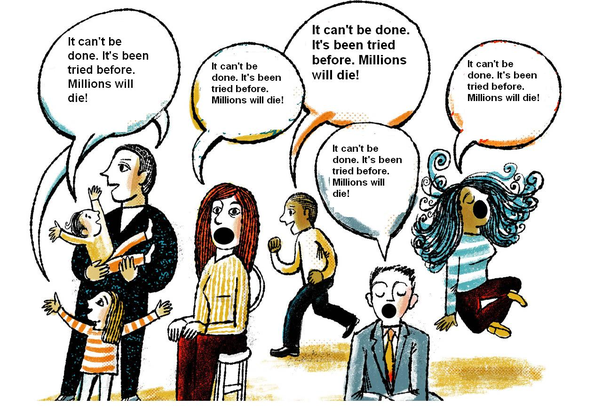 The Socialist Party is often criticised for offering no details of the socialist society which would follow on from that system of waste and war which is capitalism. Our critics demand a concrete idea of what socialism will be like. To this the Socialist Party answers that we do not set ourselves to build up a system to please our tastes; nor are we seeking to impose it on the world in a mechanical manner, but that we are helping to bring about a development of history which would take place without our help, but which nevertheless compels us to assist it. Under these circumstances it would be futile to map out the conditions of life in socialism which would  so different. Those details will be taken care of by the men and women who will be fortunate enough as to be born into a society relieved of the oppression which crushes us, and who surely will be, not less, but more prudent and reasonable than we are. Yet we can say that the prospect of socialism cannot fail to rouse our imaginations and to picture ourselves when the revolution will put socialism within the reach of all. Because we are at war, class against class and man against man; all our time is taken up with that; we are forced to busy ourselves not with the arts of peace, but with the arts of war, which are briefly, trickery and oppression. Under such conditions of life labour can but be a terrible burden, degrading to the workers, more degrading to those who live upon their work. This is the system which we seek to overthrow, and supplant by one in which work will no longer be a burden. Fellow-workers, what you have to do is to determine that you will be men, not machines, and will have full control as a body over your own labour, that you will organise it for the good of each of you and all of you. If you determine on this whatever it may cost, and it is worth any cost, you will obtain it, with the suffrage or without it:

There is no programme worthy of the acceptance by the working-class that stops short of the abolition of private property in the means of production. Any other platform is misleading and dishonest. It has two faces to it, one of which says to the working people, "This is socialism or the beginning of it" (which it is not), and the other says to the capitalist, "This is sham socialism (which it is) so get your workers to accept it and it will save you."

We are of the working class because we have no meaningful ownership of the institutions that produce everyday essentials. We have nothing but our bodies and minds, that we are obliged to hire out to employers. We are compelled to carry out jobs with little fulfilment or satisfaction and we either work too long hours, or else not enough hours to make an income for even a basic living. All of this means that our lives are dominated by the capitalist economy. Only the wealthy ruling class benefit from this capitalist order. Our freedom will only come from common ownership, free access, and democratic control over the means of life. The Socialist Party’s object is to end capitalist exploitation and domination for good.

Once capitalist society is dead and buried, working people will find fulfilment beyond what is possible in today’s society. We have everything to gain from our collective liberation, real liberty and true equality. Such shared desires spur us to act together. Socialism must be worldwide or it is nothing! The system of capital that confronts us is thoroughly international; it reaches well beyond the boundaries of nation-states. Just as global capitalism, today’s working class crosses all national borders. Capitalism is a world threat, and only a globally-organised working class is sufficient for fighting it. Standing in the way of socialism is the capitalist class. They control the economic life of the planet They control the destinies of billions around the globe. The conditions of the people cannot fundamentally improve without the overthrow of the capitalists. The capitalist class is a powerful enemy  but there is a potentially stronger force opposing them: the vast majority of people all over the world.

The government serves the interests of the ruling capitalist class. The state suppresses and controls opposition to capitalism. It maintains social order to provide a stable environment for big business. It does this through the massive state apparatus. It also helps direct the capitalist economy and administer vital support services.

Socialism is a society of peace, prosperity and mutual aid. When cooperation has taken the place of competition there will be no outlet for war and destruction and the injuring of our neighbours and waste of our natural resources.

We are the SPGB,
The Socialist Party.
We teach you how you’re robbed and bled;
And show you how to build a workers’ world instead. 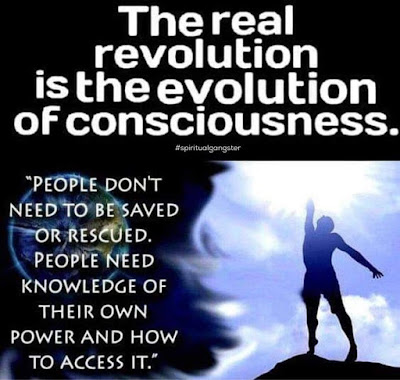