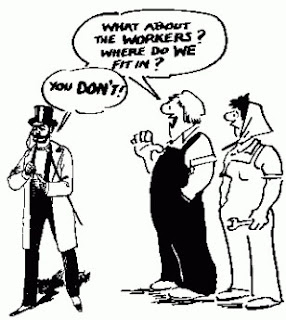 So there is the answer to why jobs are lost or out-sourced - to fill the pockets of investors
By ajohnstone at December 19, 2007