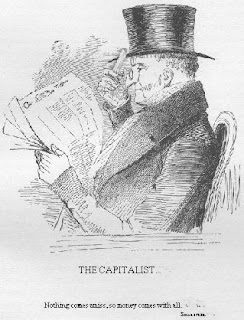 Although it posted a slowing in sales growth Marks and Spencers , chief executive Stuart Rose received £3.6 million in salary and bonuses last year, up 68 per cent on a year ago .
By ajohnstone at July 11, 2007 No comments: 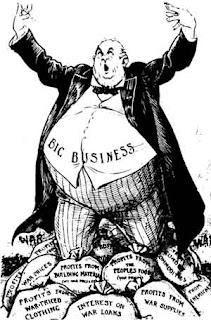 Once again continuing our exposure of the capitalist fat cats we read that Marks and Spencer chief executive Stuart Rose received £3.6 million in salary and bonuses last year, up 68% on a year ago . Socialist Courier very much doubt whether staff will be receiving a 68% pay rise this year

M and S's annual report revealed that Mr Rose was in line for a further £8 million in cash and shares if the firm continued to grow profits at 10% or more.

The company also paid bonuses of £1.3 million each to finance director Ian Dyson and head of marketing Steven Sharp on top of their £525,000 salaries .
Paul Myners, the former chairman who stepped down in July 2006, is being provided with a car and driver for two years, even though he is no longer employed by M and S. From August last year to March this year, it has cost £56,245 to ferry Mr Myners around.
By ajohnstone at June 08, 2007 No comments: