The Labour Party and the Atom Bomb 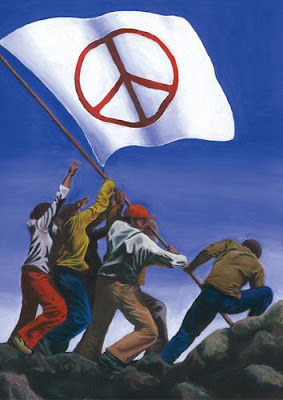 Another video to watch .

Socialist Party member Richard Headicar can be viewed giving a talk on the Labour Party and the Atom Bomb . Richard , a veteran of the CND protests who has also served jail time due to this activism brings to bear his great knowledge to describe the deceit shown by Attlee and the other Labour Party leaders when it came to the development of Britain's atomic bomb .

Part 4 - http://www.youtube.com/watch?v=Yr_HhKGsymc
By ajohnstone at February 18, 2007 No comments: Links to this post