Having to beg for a morsel 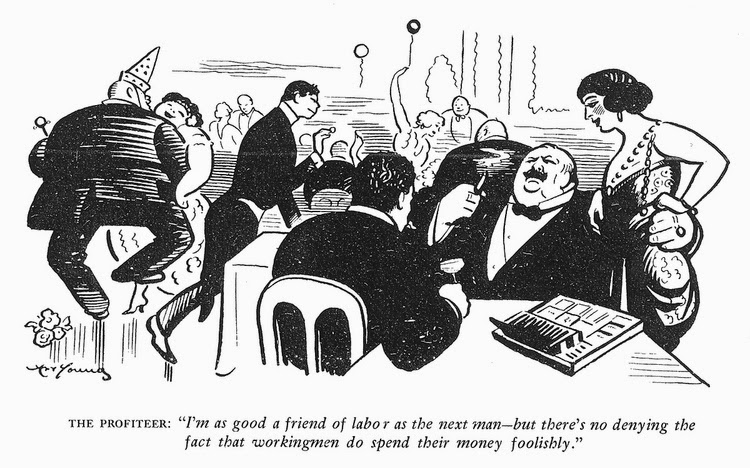 A record number of adults and children relied upon food banks in Scotland in December, according to new figures obtained by the BBC. Nearly 10,500 people visited the Trussell Trust's 48 food banks for the first time in the charity's history.

The data also reveals a third of users cited low income - and not welfare benefit delays - for their predicament. 3,005 people (28%) said they used a Scottish food bank due to low income in December, closely followed by 2,527 (24%) because of a benefit delay, and 1,555 (15%) due to a benefit change. The Clyde, Avon and Nethan food bank reported that 77% of people given a food package in December cited low income as the main contributing factor. Many users visiting the food banks at Airdrie and Lochaber also blamed low incomes (50% and 48% respectively.)

The figure is a 13% increase from the 9,263 people who used a Trussell Trust food bank in December 2013. In December 2014, 10,489 people visiting Scottish food banks were given a three day supply of nutritionally balanced food by the charity - a third of them children. The charity underlined that the final figure for December visits is likely to be even higher as food bank staff continue to input data into their system.

Ewan Gurr, the charity's network manager for Scotland, said he was concerned that many low income families were forced to face hunger in the run-up to Christmas due to financial difficulties. He said: "Every day we are hearing working people describe the devastating reality of sustaining their families with static incomes and unstable employment against consistently rising costs of essentials like food and rent. In the most harrowing accounts, we hear from the families choosing whether to prioritise heating their homes or feeding their families and parents losing weight because they overlook their own health and wellbeing to feed their children."

A government document published last month suggested low income families may face increasing financial difficulties in the future. According to the report, approximately 820,000 people were living in relative poverty in 2013 - an increase of 110,000 from the previous year. This increase in relative poverty - where someone lives in a household that receives less than 60% of the UK average income - was attributed to a continued fall in incomes. The report concluded: "Low wage growth (particularly for those in less skilled employment), changes in the labour market, and tightening of eligibility and conditionality under welfare reform have resulted in lower median income."
By ajohnstone at January 16, 2015 1 comment: