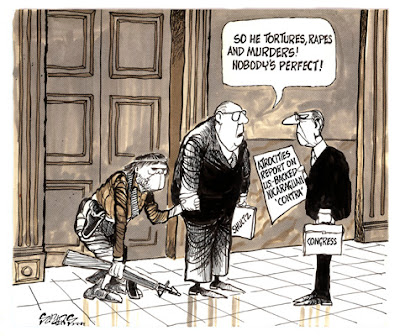 How easy it is for a ruling class and its supporters to sympathise with the victims of oppression by a rival ruling class. This kind of sympathy has nothing to do with socialism, or with solidarity for the international working-class. Crocodile tears are simply a part of diplomacy in a propaganda war.

Of course, as world socialists, we do not align ourselves with any leaders or any nationalist faction, taking no sides in their wars over territory; for we have the insight to see where disagreements over resources and artificial borders lead and in whose interests such conflicts are waged. Our thoughts lie with the exploited majority — the common folk—who continue to pay the price of power politics, and eagerly await the day when they have the chance, along with their counterparts the world over, to at last vote for themselves and, more, in their own interests, a world devoid of Putins and oligarchs and the misery their games bring.

It is the media’s job to wage an  information campaign to make sure everyone’s ‘onside’. Capitalist propaganda is essentially about the power to make people believe that reality is not true.  The physical war is combined with a psychological war. The message is drummed into people that “our” side has no choice but to defend ourselves against a foe bent on aggression, even genocide. The enemy leaders are demonised, depicted as deranged and if need be so will the ordinary people of an enemy nation.

Another aspect of media manipulation is that the workers’ attention is directed to securing an alteration in the distribution of wealth and not focusing on the method of production.

The method of production to-day is by means and instruments of production that are privately owned. By converting these privately-owned means into social property the workers will then reap the benefit of the energy they put into the production of wealth, and will also reap a good deal of much-needed leisure and freedom from worry.

Only a working class revolution can get rid of this system of mutual suspicion, rivalry and war.