The Capitalists Ignore the Aboriginals Protests. 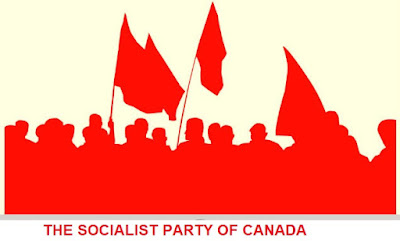 The Wet'suwet'en Indigenous nation of about 3,200 members have lived on their land in B.C. for thousands of years. They call it their yintah, which is 22,000 square kilometres in parts of the Nechako watershed and the headwaters of the Wedzin Kwah River.

Now an Alberta based company, TransCanada Energy wants to lay the Coastal GasLink gas pipeline through their territory, including drilling under the river.

This, not surprisingly, has met opposition from them and has provoked calls from hundreds of urban protesters in Montreal and Toronto.

Already 30 Indigenous land defenders and their allies have been arrested while they were trying to block work on the pipeline.

It never changes; if the capitalist class want land for whatever reason, they won’t give a shit about the aboriginals who've lived on it for an eternity.