Labour Party sources have told the Guardian that Scottish Labour is considering backing a second independence referendum in a dramatic reversal of policy by the party leader, Richard Leonard. He told his shadow cabinet on Monday he wanted to hold a special conference in May to decide Scottish Labour’s position on a fresh independence referendum, where he would present proposals for Labour to back a federal UK. Leonard said he would consider asking for a pro-federal option to be included in a multi-option referendum on independence. “Labour would be more willing to consider supporting a second referendum if it was multi-option,” one source said.

Rosa Luxemburg grasped why Marx had supported particular wars and certain nationalisms, but she realised that the situation had since changed and urged opposition to all wars and to nationalism. The Socialist Party also argues that all wars should be opposed, and that nationalism has no progressive role left.

Nationalism is the ideology of the capitalist class. The identification of people with the nation and the national interest enables the bosses to present society as a struggle between nations in the interests of the people thus obscuring the real conflict in society between the working and capitalist classes.

The Socialist Party objective is overthrowing capitalism and establishing socialism, in all lands. This will involve the abolition of national frontiers and the disappearance of racial and ethnic prejudices. The world will then be a place for all its inhabitants to live in and travel in, freely and without hindrance or prejudice. Any oppressed nationalities will be emancipated because all workers will be emancipated from capitalism. 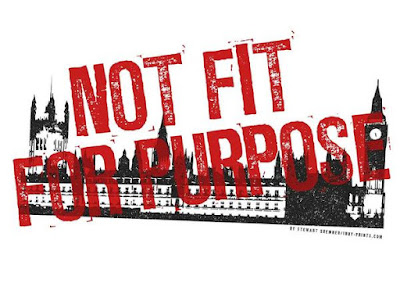