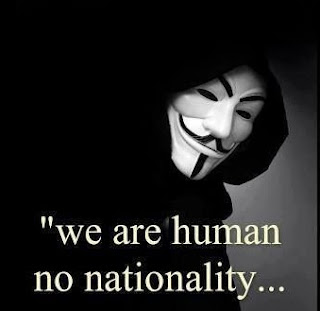 There is no practical effective internationalism except that which springs strong and self-reliant from the workers' community of interest, sweeping across national frontiers like a cleansing wind blowing away bestial hatreds and fears. The future of the human race demands the destruction of the national barriers which divide the peoples of the world. Not the defence of national independence but the destruction of capitalism must be the watchword of those who would build for the future of the human race and at the same time help to stem the fear of war in which capitalism threatens to engulf civilisation.

The doctrine that each group of workers should rally round their own ruling class in defence of the "national interest" only plays into the hands of the war-mongers in every country.


The brutal history of capitalism has often involved invasions from abroad as part of the process of its local development. Cromwell's occupation of Ireland, with all its savagery, was an early instance. In Marx's day, when capitalism was still young and insufficiently widespread in its establishment, it might have been valid to argue (and he did) that its further extension was a progressive necessity. Indeed at the time of the Crimean War Marx regarded the possibility of a Tsarist victory as such a retarding factor in historical development that he felt able to look favourably upon the opposing Anglo-French and Ottoman Turkish forces. By the twentieth century the world dominance of the capitalist system was no longer in the balance even if to this day large areas of the under-developed world have yet to undergo their own thoroughgoing changeover to commodity production and wage- slavery.

This means that the world-wide establishment of socialism no longer hinges upon the yet further spread of the iron heel of capital. But the state-capitalist bureaucrats of Peking have not let this inhibit them where the extension of their control over Tibet has been concerned. It is true that as the harbingers of industrial society the Chinese colonial administration in Lhassa represent modernising trends as did British and French imperialism in their day. But in recognising this and in our repugnance for the superstitious, women-oppressive and backward-looking old orders we must not ignore the harshness of imposed foreign ways and language by the latest conquerers.

So whilst the notion of “national independence" is rightly shown as being, from the working-class point of view, merely a change of rulers imagine how any of us would feel if the purchase of a postage-stamp, the reading of a "news" paper or our kids' schooling required the use of Chinese!

Our rejection of nationalist delusions ought never to show insensitivity to the valid concerns of oppressed people. Moreover. it strengthens the appeal of socialism to show that in contrast to the imposed uniformity and centralisation of commodity production we aim for a way of life which, of its nature, fosters cultural freedom and diversity. Workers internationalism is not a utopia. The technology and digital revolution can help in realising the goals of workers internationalism guaranteeing peace and prosperity. The forward march of workers based on internationalism is the only way to realise the great goal of global citizenship. 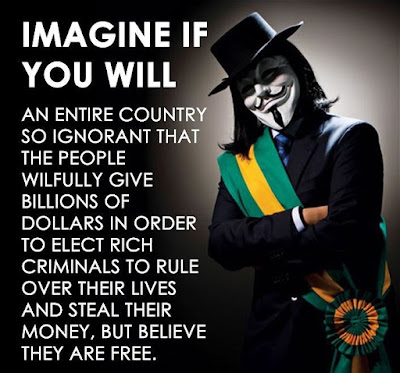