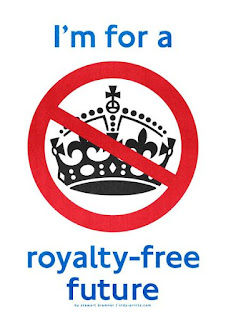 Fewer than half of people in Scotland say they support retaining the monarchy, according to a major new poll that reveals the cultural divides emerging within the union.

Only 45% in Scotland said they wanted to retain the monarchy – with 36% saying the end of the Queen’s reign would be the right moment to move to a republic.