The only solution - socialist revolution 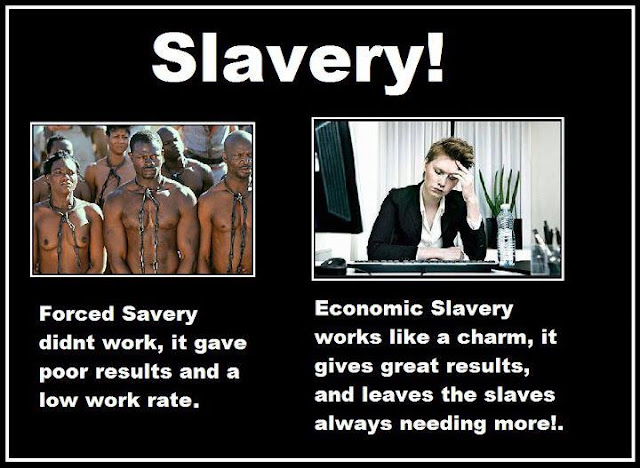 Democratic control over the means of production and the establishment of socialism is the only solution to austerity, unending war and the destruction of our environment. And it is the only road to the reversal of the current descent into barbarism and the only thing that will save the world. Reformism is not the same as socialism. The job of socialists to clarify what socialism means and how it will be achieved. We can’t make that distinction clear if we lend our support to capitalist politicians no matter what they call themselves. This is our most fundamental task. We can’t substitute fake socialism for the real thing. It will only cause defeat and demoralisation. . It brings workers  to think, “what the hell’s the use of fighting when it will only lead to defeat?”

The only solution to the plight of the working people and the planet is socialist revolution—the complete overthrow of the capitalist mode of production for profit and replacing it with a system of production for want and need, democratically controlled by the working class—to end hunger, homelessness, oppression and inequality. This can’t be achieved if we support the candidates of the parties of capital—the parties of war, racism, sexism and oppression of the masses of humanity on the planet. It is an oxymoron to support capitalist politicians while fighting capitalism. There can be no clearer example today of the wrong-thinking of giving support—critical or otherwise—to any candidate representing the parties of the capitalist class no matter what they call themselves or how radical they sound. They represent the class enemy of the working class. You have no country. Every national flag in the world today means protection for the employing class, who appropriate the things produced by the workers. It has no message for those who toil. As long as there is a class that preys, the class exploited and preyed upon will continue to struggle for emancipation. People prefer to work for better living conditions for themselves and their families today rather than wait for a paradise on earth for future generations. And this is as it should be.  The days when a worker shall rest content in promises for the future, be it an economic, industrial or heavenly future, are dead and gone. If it be in the realms of human possibility to attain, we want higher wages, shorter hours and better living conditions right now. Mankind seeks happiness and avoids discomfort and largely in this fact lies the hope of the humanity. When an economic need of anything arises, that need has to be satisfied. Sometimes we grow impatient and say that events move slowly, but when economic pressure becomes strong enough all things yield. Old ideas are  displaced by new ones.

We build the mansions and palaces and we live in hovels. We sweat in the factories  – for somebody else to enjoy. We feed the world; we clothe the world; we house the world – and if we are out of a job for one week – we are broke, we are hunting for another master – another boss again.

The reformists and philanthropists promise us many things. Oh yes, they promise many things. There is only one thing that you and I receive. That thing is wage-slavery.  Sometimes you may see politicians who are trying to lighten the burdens of the workers by legislation, such as shortening the hours of the working day. When we protest they will give us a few sops to keep us compliant. The real business of socialism is to abolish a society that is based on the wages system. It proposes that the working class shall take over all the great industries; it means that these industries shall be owned and managed by the workers without handing over any profits to any boss. It is ownership of the factory that makes oneperson wealthy  and and another, who has no property, a wage slave.

Socialism means the overthrow of the wage system. This is the real essence of socialism.

There is only one flag worth fighting for and that is the red flag, which means universal solidarity of the workers of the world in their fight to abolish the profit system. Join the Socialist Party – the international organization of the working class for the abolition of capitalism.

Why is the Socialist Party different?  Why should working men and women join the Socialist Party and support its candidates?  The answer is that the aims of socialism are always in the interest of the working class. Workers share nothing in common with their employers.

Also, so-called democracy is the best way of organising a capitalist state. This is because the wage-slaves think their free.