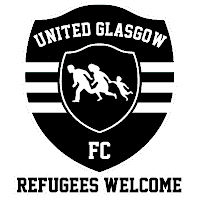 United Glasgow was founded in 2011 under the motto "Unity in the community", and it was set up for refugees and asylum seekers with the intention of providing free access to football equipment, pitches and all the support they needed to assimilate into Glaswegian life. 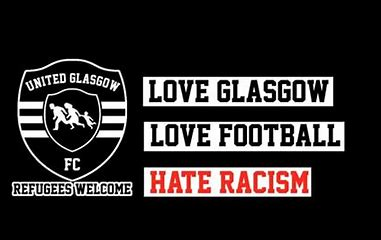