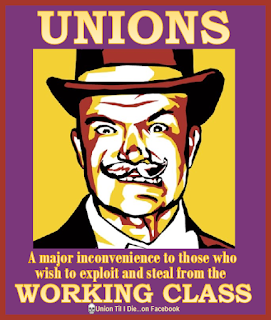 The first of three 24-hour rail strikes by RMT begins Tuesday in Scotland.

Mick Lynch, the union's general secretary, blamed the "dead hand" of government, saying ministers did not allow employers to negotiate freely. This dispute between the RMT union and the companies which run Britain's railway centres on pay, job losses and changes to workers' terms and conditions.

Gordon Martin, RMT organiser explained they had been "forced" to take strike action.

"This is of the UK government's making," he said. "We have been forced into this as a defensive measure. Our members' jobs and livelihoods are at risk here. More importantly, the safety of the rail infrastructure is at risk and safety in railway stations and on trains is at risk."

The Network Rail industrial action is not related to a separate dispute between ScotRail and train drivers' union Aslef which led to a temporary timetable with 700 fewer services introduced last month.