The Socialist Party - Champions of the Exploited 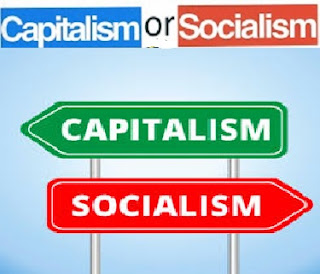 We live in an age, where the dominant mood is one of cynicism and despair and where horizons are narrow and aspirations low. Capitalism is as mired as ever in its own crises and contradictions. Yet the Socialist Party’s talk of an alternative society is dismissed with a sceptical sneer as too many radicals on the Left have lost their sense of direction and their identity, and wallow in political and ideological confusion as they reject the fundamental tenets of socialism as ‘old fashioned’ and ‘out-dated’.

The Socialist Party see the present time as one of opportunity, with the chance to help with the rebirth of revolutionary thought, based unequivocally upon the concept of self-emancipation. Socialism is centred on human freedom and it is upon this that we wish to grow.

Socialists have argued that working people are the agents of socialism because in its experience of collective production it discovers the need for collective solutions to society’s problems. Every battle by workers, from the smallest walk-out to the greatest general strike, can be fought and won collectively or not at all. Land can be divided into individual plots, but a factories can only be collectively expropriated. The exploitation of the workers brings them face-to-face with the fundamental contradiction of capitalist society – the contradiction between the private ownership of the means of production and the social character of production.


Simply stated, the working class is defined as all those who:
1) Do not own the means of production;
2) Have to sell their labour-power to the capitalist class to make a living;
3) Directly, or indirectly, create surplus value...which is expropriated by the capitalist class.

This exploitation, or expropriation of surplus value, creates an irreconcilable, antagonistic class contradiction between the working class and the employing. Only the emancipation from capital itself can liberate the working class. Its mission, therefore, is to overthrow their masters, establish socialism, a class-free society.

The working class is not a small, narrow class. In developed capitalist countries, the working class constitutes the vast majority of the population. We perceive an epoch where, with the needs of consumption and the powers of production scientifically calculated, consumption as well as production will be free. There will be neither wages nor market prices. Human society will then have achieved socialism 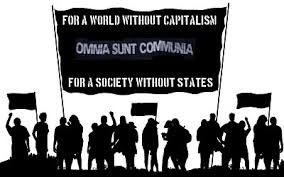