More Proof that Capitalism is Divisive 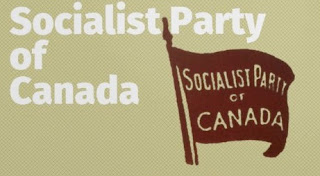 Capitalism is a Divisive System

Roughly 80,000 cars are stolen from driveways in Canada every year and always around 3AM. Police and insurance investigators say these thefts are carried out by a web of international car theft rings with ties to the Middle East and terrorism.

They use what is known as the relay attack. This means they use a hand-held device to send a signal to the key fobs inside the house from which they get the signal, then amplified, to open the car door.

The cars are shipped to countries in the Middle East and beyond where they sell for two to three times their value. There is a huge profit in this business. It only costs about $10,000 to move a shipping container that can hold two or three vehicles.

The saddening thing is that it sure isn't the masterminds behind the thefts that are doing the act of stealing, but joe-blow working guys that are stealing from other working guys; more proof that capitalism is a divisive system.