Revolution or a Coup 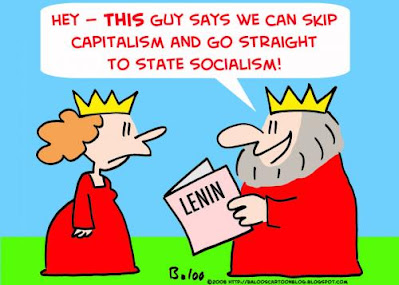 Substitution of the party for the class. A take-over, not a revolution.
By ajohnstone at December 11, 2021