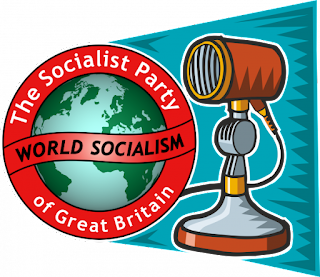 As wage workers, the vast majority of us have endless economic problems to worry about - prices, rents and mortgages, sickness, unemployment, old age.

Even more worrisome can seem the large and perhaps overwhelming problems facing us as human beings: war, poverty and the compulsive destruction of our own planet by those who seek to persuade us they can do our thinking for us. There are numerous other problems, like racism or sexism, which distort human judgment and reinforce a system that thrives on human misery. Many people look to leaders to solve these intractable problems, sometimes through union action, more often by demanding social, political and economic reforms.