Changing things for the better 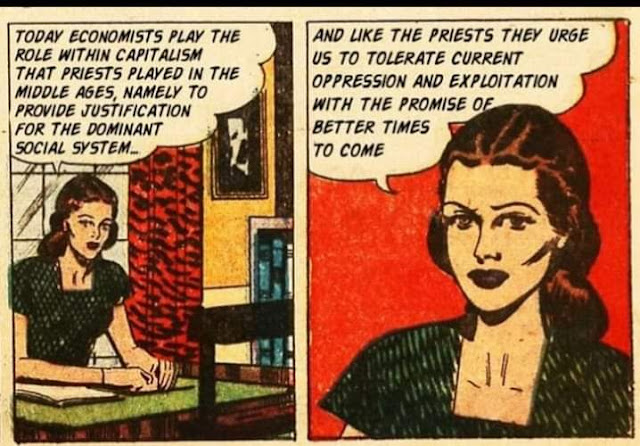 As classes are abolished, as exploitation is eliminated, as the conflict of class against class is eliminated, the very reason for the existence of a government in the strict sense of the term begins to diminish. Governments are primarily instruments of repression of one class against another. According to the doctrine of Marx and Engels and all of the great Marxists who followed them, and based themselves on their doctrine, we visualise, as Engels expressed it, a gradual withering away of the government as a repressive force, as an armed force, and its replacement by purely administrative councils, whose duties will be to plan production, to supervise public works, and education, and things of this sort. As Engels expressed it, the government of men will be replaced by the administration of things. The “government” of a socialist society in reality will be an administrative body, because we don’t anticipate the need for any military, jails, repressions, and consequently that aspect of government dies out for want of function.

The class struggle between workers and owners can have only one possible ending.  Sooner or later the great mass of the people who do the work will see that their own separate interests are bound up with the interests of their class. They will see that it is folly for them to support in luxury the owning class. They will unite to overthrow the capitalist system under which we are living, and to establish the cooperative commonwealth. By this we mean a society in which the good things of life shall not be produced for the proﬁt of a privileged minority, living off the labour of others. We mean a society in which there shall not be a ruling class a class of workers under them, but in all shall rule — in which human equality shall be not a phrase but a fact.

The working class is made up of people with one common interest — to get the wealth they produce and use it in living a happier life. They will have no subject class under them, that they could govern if they chose. All they need to do is to abolish the capitalist class as a class and treat the capitalists like anyone else. They will thus establish equality, not because it is so beautiful in theory, but because it is the only practical way of doing the work they want done.

When we talk of equality, we do not mean that all the money or all the wealth of the country will be “divided up.” That is something never advocated by the Socialist Party. We don’t need the money nor the mansions nor the limousines that the capitalist have today. We want the use of the Earth and of the technology, to produce all the good things we need. Again, it is no part of the Socialist Party programme to make wages exactly equal for all but to abolish wage slavery. When the cooperative commonwealth is in operation the rewards of the various kinds of labour will tend to adjust themselves automatically. If it is hard to ﬁnd street-cleaners and easy to ﬁnd librarians, it will be a simple matter to increase the rewards and reduce the hours of streetcleaners until a balance is reached. The Socialist Party would not take away the artist’s brushes. We only hold that machinery so complex that they have to be used in common should be owned in common. 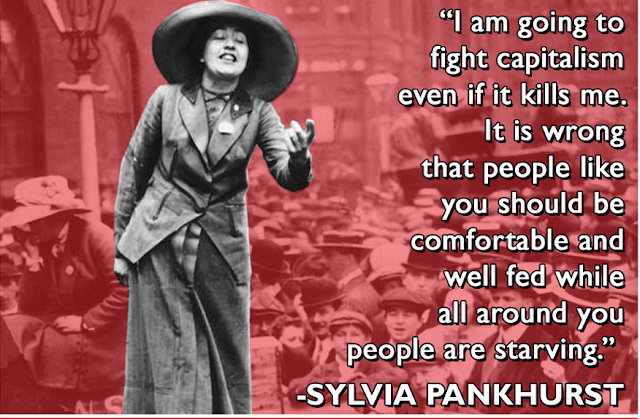