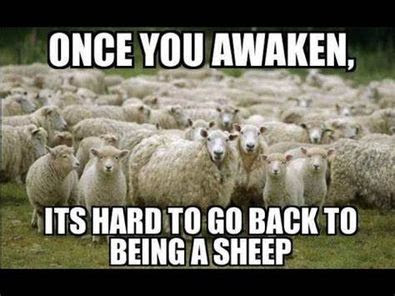 It is good that workers are prepared to demonstrate their international solidarity, but it should be a demonstration of really understanding solidarity. Not mere words and emotion that, like a weathercock, can be changed with every wind. Lack of genuine understanding of the workers' unchanging wage-slavery while capitalism lasts, enables the capitalist rulers to line up the workers against each other.  We take very seriously the human condition in capitalism — so seriously, in fact, that we are engaging in the political action we think is necessary not just to patch up capitalism but to abolish it and replace it with socialism. That, and not "theoretical purity", is our sole objective.

We also think that those involved in meaningful political activity do need theory — in the sense of an understanding of why society is the way it is, what could be achieved given what we know about the world and an idea of how that objective is going to be attained. Without such a conceptual map to guide political action then many sincere political activists become hopelessly lost or find themselves somewhere very different from where they intended. This is not a question of "religious belief" in theoretical purity, but a matter of practical political necessity.

What we understand by the term class consciousness is a recognition among workers that they are indeed members of the working class and. as such, share common interests with other workers worldwide — interests that are in direct opposition to those of the owning class. Class consciousness also means a recognition that those collective class interests cannot be met within the present system of society and therefore political action is necessary to abolish capitalism and bring about socialism. Our conception of socialism is of a society in which all wealth is held in common and is democratically controlled. In other words socialist society will be based on voluntary cooperation. For that to be possible, people would have to want socialism and be prepared to actively participate in making it work. Class consciousness within capitalism is therefore a necessary pre-requisite for socialism.

How does that class consciousness come about? We think that class consciousness arises for all sorts of different reasons. Some workers may well gain a greater insight into their position in society from reading the works of Marx and Engels or other socialist propaganda. Many are likely to be driven into becoming socialists as a result of their daily experience of life in capitalism — its contradictions, deprivations, insecurity and so on.  We do not think that it can suddenly arise and then subside again so that workers drift back into an unconscious' state.

It is certainly not the view of The Socialist Party that the time is not yet ripe for change. On the contrary socialism is an urgent and immediate task and the technology, knowledge and skills exist to make socialism a practical possibility now. However the sad fact remains that what is lacking is the political will to make socialism happen, among a majority of the working class.

We do not think that capitalism has provided democratic institutions for the benefit of socialists; neither do we think that the capitalist class will "go out of its way" to assist us to get socialism; we insist that socialism must be established democratically and we agree that propaganda for socialism can be made in all areas of life. Eduard Bernstein and his revisionist followers destroyed the German Social Democratic Party as a revolutionary socialist organisation not because he believed in parliamentary methods, but because he was willing to sacrifice the party's revolutionary socialist principles in order for the party to achieve political power on the basis of a reformist programme.

The Socialist Party thinks that it is essential for there to be a majority of socialists before we can have socialism, then it is necessary to have some kind of measure of support.

Elections (for all their limitations) are one way of finding out whether sufficient support for socialism exists. There is the added advantage that contesting elections provides a useful platform from which to make socialist propaganda. But let us make it quite clear. We do not propose to form a socialist "government" (which is a contradiction in terms); neither do we believe that parliamentary elections are the only kind of political activity socialists should engage in. Indeed most of The Socialist Party's energy goes at present into talking to people at meetings, on the street, in trade unions, at work, in schools and in colleges with the intention of trying to persuade them about the need for socialism.

We do not believe that it is either inevitable or desirable to form alliances with other "progressive” forces. We certainly do not think that we hold the monopoly on truth, but what we do think is that we have a coherent set of ideas which both explains capitalism and makes the case for a socialist society. It makes sense to us. Why then should we compromise those ideas by forming alliances with other groups whose views we don't share? While we are always willing to discuss our ideas and debate with other political organisations, we have not as yet found any which shares our view of what socialism is, let alone how to achieve it. Surely for a political alliance to be forged there must at the very least be broad agreement about ends and means.

Finally, even though there is a majority of socialists, we do not believe that the capitalist class will necessarily give up without a struggle. For that reason we take the view that in order to establish socialism it will first be necessary to take control of the state machine to prevent its forces being used against the socialist majority. And we do not rule out the possibility of force being used to defend socialism from attack by a minority of capitalists and their supporters. What we do not accept is that socialism can be established by means of insurrectionary violence undertaken by a small minority who claim to be acting in the interests of the majority. Action of this kind — no matter what the declared intention of the insurrectionists might be — could not lead to socialism since, if there was not majority support for the new society being established, the minority would be forced to use coercion and repression. Such a society would not be the cooperative, harmonious and democratic society that The Socialist Party is working for. 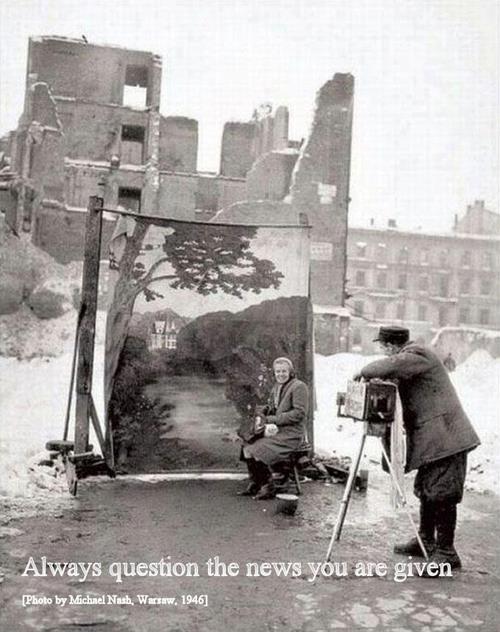