Socialism and the Pandemic 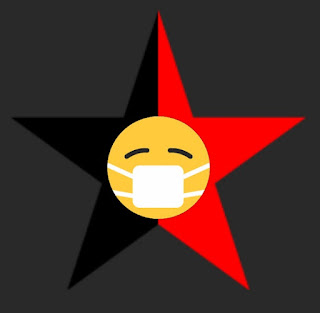 The whole aim of socialism is that every human being, white, black, brown, or yellow, shall have equal opportunity to have access to the natural resources which nature has supplied and to the technology which mankind has created. The Socialist Party assert the equality of sex and 'race'. We say, “All people are born equal,” and accordingly strain all our efforts towards the abolition of the existing social regime. As socialists we recognise, of course, that the real freedom  cannot be achieved before the entire social problem is solved. We in the Socialist Party do not believe in forcing our ideas on anyone. We wish others to do their own thinking, and of course form their own conclusions.

We socialists have always contended that capitalism should be abolished because it mismanaged the means of production so that a very few – those who own the means of production – reaped great profits while the masses of the people were deprived of a secure standard of living. We would often prove this assertion by demonstrating the tremendous capacities which the modern technology has; how it could satisfy the needs of everyone if it were run for that purpose; and how capitalism, instead, run the industrial machine for profits. We socialists say, if only the working people could run these industries themselves, they could produce enough to satisfy everyone’s needs. It remains the great and tragic paradox of our age – poverty in the midst of plenty. That is the greatest indictment of world capitalism. We are, for the moment, interested in the inefficiency which capitalism demonstrates, a situation has been brought to a climax by the recent dramatic events of the Covid pandemic. The capitalists have remained loyal to one all-important objective – they have continued in old, inefficient ways, in what is called “Business as Usual.” They continue to resist what is the inevitable necessity, the transition to an equitable economy in order to continue their tremendous intake of profits. It has enabled the capitalists to make more profits; and within the framework of the pandemic they are all determined to make as much profit as they can. Vaccine nationalism has been a grand opportunity for more profits. The undeveloped nations have been deprived of the use of vaccinations not because of the lack of foresight but rather the selfish profiteering interests and the competitive machinations of capitalism. Many  have said that this means that the pharmaceutical  corporations  are not really interested in winning the war against coronavirus but seek to create future customers for annual booster shots. The primary interest of the capitalist, we have said, is profit. As a result, the given group of capitalists – say, the drug manufacturers – are primarily interested in the profits for their group and, within their group, for their company. The capitalists cannot conceive of innovation and invention without profiteering. The acquisition of profits for the capitalist class is the main purpose of production (albeit, if the requirements of victory for the capitalist class as a whole dictates the subordination of the interests of a particular industry within capitalism, it may be expected that sooner or later such subordination will take place.)

Capitalism is a wasteful and inefficient system. It cannot plan on either a national or an international scale. It deprives the mass of the people of products because of its selfish profiteering. It causes workers to lose their jobs because of this selfish profiteering. And the very existence of disease in the world today is a damning indictment of capitalism  when most of the world’s resources are used for the mass murder of warfare instead of constructive purposes. Socialism could plan better, provide the people with all necessities  where there would be no shortages created by the greed of a few owners of the means of production, because the people would collectively own the means of production. Socialism would take the vast resources which are available and use them for constructive purposes. The inefficiency and economic inequality due to the impossibility of constructive economic planning under capitalism – all would be things of the past. In their place could arise the new society of peace and plenty. That is why socialism is the burning need of the hour. 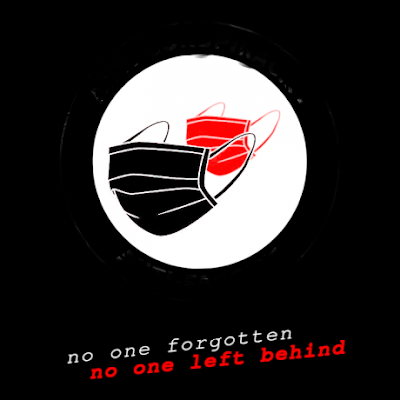