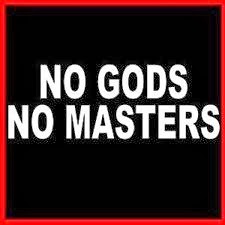 There is plenty for all in this world of ours –  plenty of everything that goes to make up a healthy and happy life.  All the wealth of the world is produced by its workers. The capacity to produce more and more  with a less and less  is growing every day. Every improvement in technology, every advance in science, every development in renewable energy, means that all mankind could gain greater wealth and greater leisure at the same time. Yet we do not benefit by this. Everybody knows there’s something very crazy about this capitalist system we live under. Under any rational system of production all of us  could enjoy a standard of comfort and a wholesome, happy, leisurely, yet active life, such as has never been known on the planet. Yet we are told it is utopian and visionary to urge that the workers should turn the machines which they make, the land which they till to the advantage of the whole community. If they are not employed at a profit they are not employed at all; and all the while they see those who work not at all, or very little, living in excessive luxury. The The rock bottom fact is that the capitalist class employ the technicians who have the know-how to end poverty but who are not at the service of humanity being employees are beholden to the profit-motivated capitalist class. Therefore, they pay only lip-service to the “abolishment” of economic and social misery.

The factories and machines and the supplies are there. We are the brawn and the brains. All we have to do is come together with the factories and machines, without any capitalist class holding us apart. That means WE have to own and control the factories and machines we work on – WE, LABOUR, organised collectively. Abolish the capitalist profit-suckers. Take over our economic world, organise it democratically. Produce to the full, produce to the sky’s the limit as science can provide, produce enough to give plenty for all. And distribute what we produce for the use of the  people. Common ownership of our economic machine – that’s socialism. We should no longer be content with an occasional dime more an hour; we should aim at no less than plenty for all of us. The best is not  good enough  and plenty is not too much. Let us use the plenty and riches of this world to build a new society of peace and equality, of plenty for all, where the children of tomorrow will play in the streets and the fields unaware of the degradations  that now poison our lives. 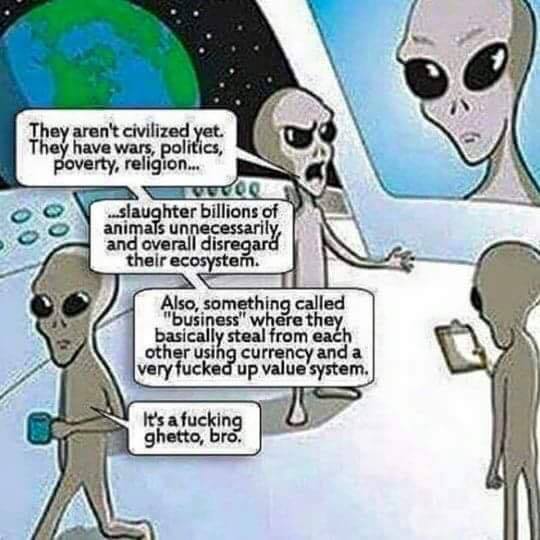