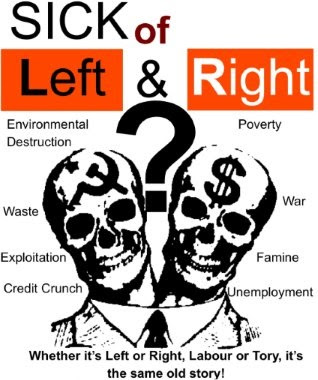 One could spend a long time studying the  post-pandemic plans full of good intentions. But one thing would occur to the thoughtful worker as very strange indeed. Very little is said about shortening the work-week. It is easy to understand why capitalists and their backers are against shorter hours. The more hours workers put in for the same pay, the more profits are created for the capitalists. Nevertheless, if organised labour does not take this step, it concedes to the capitalists all the benefits of industrial advancement and improved technology – and to the workers the miseries of unemployment. From labour’s point of view, labour-saving machinery and techniques must be translated into ever shorter working hours for the workers. the profit-grubbing obstructionism by the capitalist class must be ended. Therein lies abundance for all.

The workers on the picket lines in defence of their union rights and working conditions  inevitably see the fruits of their inspiring solidarity slipping out of their hands. That’s capitalism. Compromises made one day are concessions rescinded another day.  Capitalism always vows a life of plenty and prosperity for all but never delivers. With its present productive capacity, we could raise the entire population to a higher and genuinely decent standard of living – to PLENTY FOR ALL. What stands in the way? The capitalist class wolfs the greatest share of the fruits of this productive capacity.

Capitalism uses a new and much more efficient method than the slave-masters whip  to make the workers work. That is hunger. We are told that we are free and the bosses are free. He is free to offer us terms of any kind – we are free to starve unless we accept these terms. As we work, we create profits. Only by overthrowing the system of capitalism can we achieve a society where there is plenty for all. Only with world socialism will our lives be longer and richer because only in the socialist society can plenty for all be achieved.  The working class can organise and run things in the interests of all the people; the working class, and the working class alone, can and will open the door to the new socialist society of peace, plenty, freedom and security. In an equitable society, in a reasonable society, in an abundant society, which everyone admits is possible, but which only the socialists have some idea of achieving, a peaceful, abundant society of plenty for all is our goal. All that socialism sets itself to do is to achieve plenty for all, peace, harmony, security, and freedom.

Capitalism is a fetter on production. The bloodsuckers who call themselves “captains of industry” have confessed their bankruptcy. It organises production exclusively with the purpose of providing the owners with the highest possible profit. At one time, in history, this corresponded with the progressive development of the productive machine, its ability to produce limitless quantities of articles for the satisfaction of human wants. But the productive machine has now reached a level where it is impeded by capitalism. It has the capacity to produce plenty for all. The class interest of the employers, the exploiters, denies this plenty to all. Labour is fully capable of operating industry – and operating it in the interest of society! This is no extravagant claim. Labour has the industrial know-how. And its interests are one with society as a whole. Capitalism breeds insecurity and want on one side, and incredible wealth and indulgence on the other. The way to get rid of war, the way to get peace, freedom and plenty for all, is to abolish the capitalist system and the power of the capitalist rulers. The way to get real prosperity and security is to establish the free society of socialism. 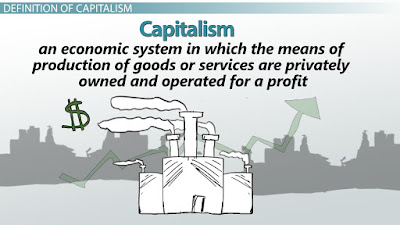