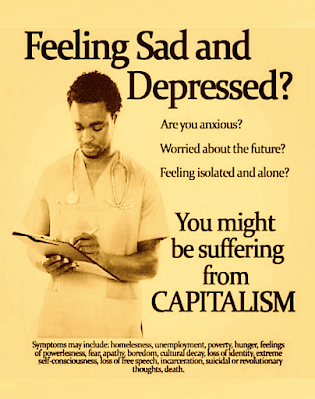 Data published by the Royal College for Nursing (RCN) showed 45 per cent of respondents in Scotland said necessary care had been left undone due to a lack of time.

Almost a third of patients are still waiting too long to be seen at A&E departments. More than a quarter of nursing staff in hospitals across Scotland have reported patients being treated in ‘inappropriate’ settings such as hospital corridors. That number soared to 63 per cent for nursing staff working in emergency care.

Patients slept on recliner chairs for up to three days increasing the risk of pressure sores before being admitted at Crosshouse Hospital in Kilmarnock, a report has found. Others lay on trolleys in corridors for up to 28 hours waiting for treatment. Those patients being cared for in corridors for lengthy periods of time and requirements such as washing, showering and toileting "could not be met".

Inspectors felt NHS Ayrshire and Arran were unable to show they could manage these patients safely. It also highlighted concerns over mixed-sex bays, overcrowding and staff shortages. Additional beds were found in some six-bay wards that did not have oxygen facilities or power outlets for monitoring equipment as part of the hospital's full capacity plan.

They also concluded managers did not have sufficient oversight of care provided in both accident and emergency and combined assessment unit (CAU) areas of the hospital.

At the time of the inspection, the fire alarm sounded, but staff were not able to move patients because they did not know how.

NHS Lanarkshire has warned its three hospitals are operating "beyond critical occupancy levels" due to staff and bed shortages. Patients have been asked not to attend accident and emergency unless their condition is life-threatening.

The health board confirmed University hospitals Hairmyres, Monklands and Wishaw are all at maximum capacity. It means a return to the "highest risk level".

Colin Poolman, RCN Scotland interim director, said: “It’s scandalous that nursing staff have to treat patients in the corridors, waiting rooms and even in the back of ambulances outside of hospital entrances.

"This must not become a ‘new normal’ – it is putting patients at risk. Today’s emergency department statistics show that severe staffing shortages continue to have a serious impact on patient care.

“We’re in the situation largely because of the failure of Scottish Government to address the nursing workforce crisis, which has seen registered nurse vacancies reach a record high. Urgent action is needed to protect patient safety, address staff shortages and demonstrate that the nursing workforce is valued as a safety critical profession.”