Capitalism is war; socialism is peace 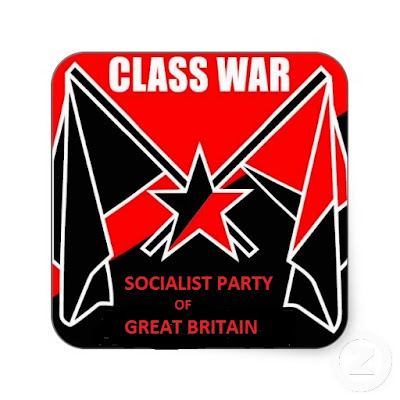 It is pleasing to note that the feeling of international solidarity between the workers of different countries is growing more and more strongly. Working people regarded any worker of another nation as “a foreigner”. Now the workers are beginning to understand that the “foreign” workers and themselves are really one and the same.

The Four Horsemen of the Apocalypse gallop across the world. This system makes  the lives of the great majority of the people across the world where capitalism prevails, are somewhat empty and somewhat futile.

When we realise what’s possible in society, we come to the understanding that what stands in the way of our having the benefits of the potential that comes with the development of modern technology, we know that this comes from capitalism, the class nature of society.

War always came from above — from those who live upon the blood and the sweat of the workers. We, in the World Socialist Movement, denounce the capitalist system which creates war and the armament industries. Total mutual alliance, united revolutionary action against world capitalism - these  can bring victory to the working class. We can carry out our war against war. Our war against the class enemy: the oppressors and the exploiters of working people.  Our hearts  long to unite liberated mankind. Our eyes is fixed unswervingly upon the goal for socialism. What we want is to use class unity as a powerful weapon for victory. Instead of workers everywhere uniting more closely in the fight against  capitalism, workers are weakened. We got division among workers, instead of solidarity. We don’t care what language a person speaks, as long as he or she can fight alongside us for socialism. United we stand, divided we suffer.