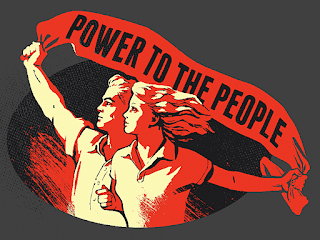 Many are tired of their old leaders, have lost confidence in them, and not without good reason. Yet what confronts us today is that working people are still supporting the capitalist parties, and, whatever the future may hold in store for us, our present task is to wean these workers from the politics of their masters and to instil in them a spirit of class consciousness. A liberal or a reformist is someone who doesn’t like what capitalism does, but likes capitalism. They try to solve the problems created by the system by supporting the system. They were trying to change the system from within.

The class struggle between workers and owners can have only one possible ending. The end may be very near or very far, but sooner or later the great mass of the people who do the work will see that their own separate interests are bound up with the interests of their class. They will see that it is folly for them to support in luxury a class of do-nothing owners. They will unite to overthrow the capitalistic system under which we are living, and to establish the cooperative commonwealth. By this we mean a society in which the good things of life shall not be produced for the profit of a part of the people, but for the use of all the people, and where on one who is able to work shall have the privilege of living on the labor of others. We mean a society in which there shall not be a class of rulers with a class of workers under them, but in which all shall work and all shall rule — in which human equality shall be not a pious phrase but a fact. A socialist working class will be made up of working people with one common interest — to get the wealth they produce and use it in living a happier life. We want the use of the resources and of the machinery, and our labour will every year produce all the good things we need.

The Socialist Party, the first and only world party, is rising grandly to power all around the world. In every land it is the party of the dispossessed and the impoverished. It is the  party of human emancipation. It stands for a world-wide democracy, for the freedom of every man, woman and child. We are organising to abolish the capitalist system. We must have socialist administration instead of capitalist government. To accomplish this we must organise. We must succeed at the ballot box. Slowly but surely there is being established the economic and political unity and solidarity of the workers of the world. The World Socialist Movement is the political expression of that unity and solidarity. We have made it abundantly clear that we do not seek to abolish capitalism with a minority or that we want to impose the will of the minority on the majority. The opposite is the truth. We believe we can win a majority of the people to support a change in the system. 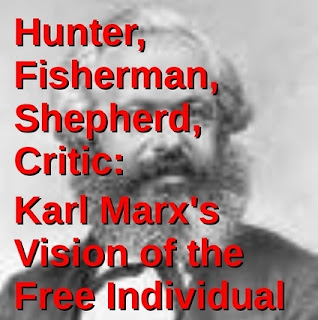