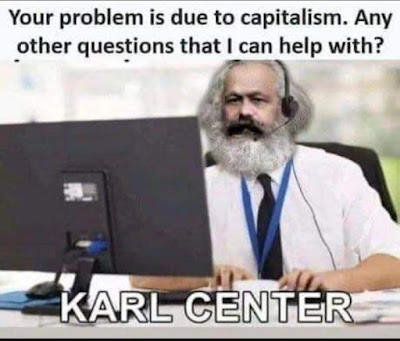 1. The abolition of the private ownership of the means of production.

3. Workers’ and people’s management of the economy and society.

4. The abolition of wage labour.

5. The elimination of classes.

6. The disappearance of the state.

Socialism is a society where the associated producers are the masters of the process of production. Our democratic rights – freedom of expression and organisation, universal suffrage are hard-won conquests of the labour movement. Socialism is an economic system based upon conscious planning of production by associated producers (not the state), made possible by the abolition of private property of the means of production. As soon as that private property is completely abolished, goods produced cease to be commodities. Value and exchange value disappear. Production becomes production for use, for the satisfaction of needs, determined by conscious choice of the mass of the associated producers themselves. Humankind will be organised into a free federation of producers’ and consumers’ communes. Mankind produces in an associated, not competitive way; we produce rationally and in an unalienated way, which means that we bring production under our collective control, instead of being ruled by it as by some blind power. This clearly excludes a concept of socialism in which people are manipulated by a bureaucracy, even if this bureaucracy rules the whole state economy, rather than only a big corporation. It means that the individual participates actively in the planning and in the execution of the plans; it means, in short, the realisation of political and industrial democracy.

The aspiration of the Socialist Party has never been the idea of socialism as interpreted as a  "workers' " state. We, the workers, who operate the productive apparatus that has been bequeathed to us by capitalism and relying on our experience as workers, will reduce the role of public officials to that of mere executive agents of our directives, held responsible to the community and recallable at any time. We can shape our own destiny only by embracing a society of freely associated producers.

The Socialist Party vision is an ecological society managed democratically by associated producers living harmoniously with nature. Class society will disappear in the future in a class-free society of democratically self-administering associated producers.  Only capitalists stand in the way of abundance. To expand production the workers have to wrest control of the factories and other major means of production from their hands establish their own control over industry and society. Production for profit must be supplanted by production according to a unified plan determined by the needs of the entire people and directed by the associated producers themselves. This is the socialist remedy.

Humankind can never attain real freedom until a society has been built in which no person has the freedom to exploit another person. The bulk of humanity’s resources will never be used for the good of humanity until they are in common ownership and under democratic control. The State will be replaced by the associations of workers. The overthrow of capitalism, the transition to a class-free society, the replacement of domination by a free association of producers can emerge from self-organisation, a society without private property, production of goods, money, enrichment, competition and nation-state. The goal can only be achieved through the self-activity of working people.

The socialist  spirit is best summed up in the Internationale:

“No saviour from on high delivers

No faith have we in prince or peer

Our own right hand the chains must shiver

Chains of hatred, greed and fear.”