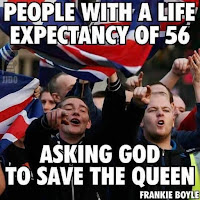 Rangers are "liaising" with Uefa after being sanctioned for "racist behaviour" during the first leg of their Europa League play-off tie with Legia Warsaw in Poland last Thursday. Rangers have already been ordered to close part of Ibrox for Thursday's second leg after a similar breach in their first-round tie against St Joseph's on 18 July. Rangers have to leave at least 3,000 seats empty and display a banner with "#EqualGame". Rangers could face a euro 50,000 fine and the prospect of playing a tie behind closed doors if there is a further breach.
Manager Steven Gerrard has "pleaded" with Rangers fans to "behave in the right manner."
"Our supporters have been asked repeatedly by the club to refrain from indulging in this, and other forms of unacceptable behaviour," said a statement from the Scottish club. "Sadly, the warnings have fallen on deaf ears..." 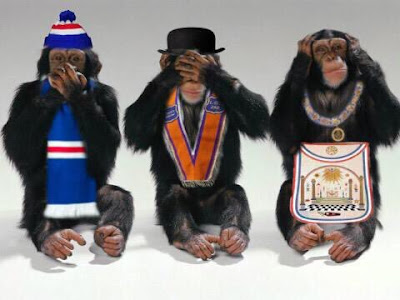