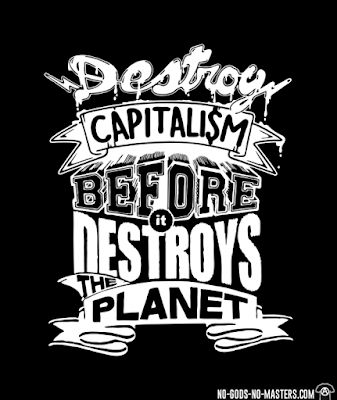 Scientists have typically feared being labelled as alarmist or of being accused of campaigning if they express personal views on the issue. They’re alarmed that global warming of just over 1C so far has already created a new normal in which historic temperature records will inevitably be broken more often. Few of the scientists contacted by the BBC had faith that governments would do what was needed to rescue the climate in time.
The UK's ex-chief scientist, Prof Sir David King says he's been scared by the number of extreme events, and he called for the UK to advance its climate targets by 10 years.
The physicist Prof Jo Haigh from Imperial College London said: “David King is right to be scared – I’m scared too."
The polar scientist Andrew Shepherd from Leeds said: "I would not use the term (scary) in general, but it is certainly surprising to see record (or near record) losses of ice. The year 2019 has been a bad year for Earth's ice."
Gerald Meehl, a senior scientist at the US National Center for Atmospheric Research (NCAR) in Boulder, Colorado, said, “I have a sense of the numbing inevitability of it all. It's like seeing a locomotive coming at you for 40 years - you could see it coming and were waving the warning flags but were powerless to stop it.”
Prof John Church from the University of New South Wales in Sydney, Australia told the BBC "Some things appear to be happening faster than projected. This may be partially related to the interaction of climate change and natural variability as well as the uncertainty in our understanding and projections. In my own area of sea level change, things are happening near the upper end of the projections. What is scary is our lack of appropriate response. Our continued lack of action is committing the world to major and essentially irreversible change.”
Petteri Taalas, who is secretary-general of the World Meteorological Organization (WMO) said he criticised radical green campaigners for forecasting the end of the world. Dr Taalas agrees polar ice is melting faster than expected, but he’s concerned that public fear could lead to paralysis – and also to mental health problems amongst the young.
Dennis Hartmann from the University of Washington in Seattle told the BBC: “I do not use the ‘scary’ word. I prefer to talk about moving on to an economy in harmony with the natural world, but still providing a better life to humans. This is entirely possible. It is disheartening to me personally that we are moving faster in the opposite direction in most of the world. Much of what we are doing in increasing atmospheric CO2, extinction of species and destruction of ecosystems is nearly irreversible. So maybe it is time to be frightened.”
https://www.bbc.com/news/science-environment-49689018 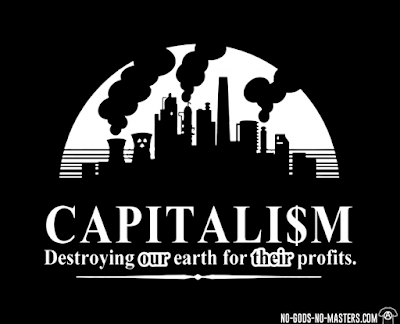