It's Much Later Than You Think. 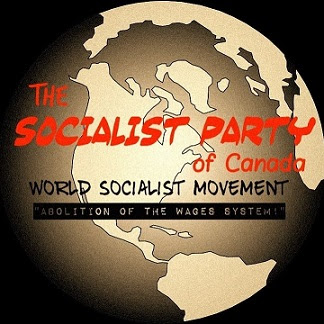 A Federal government geoscientist, Gavin Manson, has developed maps of Canada's coastlines showing where flooding and erosion caused by climate change will inflict maximum damage this century. Manson has taken into account factors like the disappearance of sea ice, rising waves, and the makeup of the shoreline.

The fear of rising sea levels has already been documented in the Changing Climate Report Ottawa released in April for large areas of Atlantic Canada, where the ocean is predicted to rise up to as high as a meter before the end of the century.

Another factor included in the maps is how the melting of ice in the ground below the permafrost leaves coasts open to more erosion.

Many scientists have also pointed out that climate change caused by global warming is happening at a faster rate than previously expected.

Yours for Socialism,
SPC contributing members