Can You resist? The Pressure to Conform. 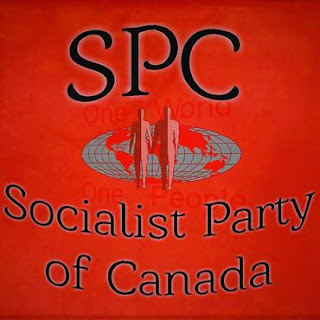 In its issue of Aug 7, the Toronto Star revealed that Canada's largest airport, Toronto's Pearson, is a surveillance hot-spot.

If a face matched with a person in a database of 5,000 deportees, the technology would inform Canada's Border Agency officers and direct them to question the individual.

Many a reasonable person would approve on the premise that they don't want really bad dudes coming into the country, not realizing the day may come when the capitalist class consider the same person a bad dude or dudette.

Never has there been a time where the pressure to conform has been so great and for the powers-that-be to have control they need through information on all of us.