A plea for humanity 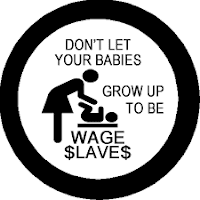 Poverty is a conditions from which all workers suffer to some extent or another. It is a basic factor of working class existence, whether you are comparatively high or low-paid.  Sometimes it comes as bad housing, malnutrition, inferior schools, inadequate clothing or as fear of what the future holds. These problems, which are unknown to members of the capitalist class, spring from the class division of society.

Take the word at its full meaning “want of means” and you will see that our claim is justified, for any person who has to depend on a wage or salary for a living must have a restricted access to the means of life, and can never broaden the access sufficiently to enable him to live without the need to work.

Poverty goes hand in hand with wage slavery at whatever income level. True, not every worker suffers as much as those we have mentioned, but capitalism exerts a downward pressure on all of us and no government can do very much about it. A contention we have always held is that capital exists to exploit the working class, not uplift them.

Why do different workers suffer different degrees of poverty? All of them have the same problem—of getting the best possible price for their mental and physical energies. If they can’t sell those energies they are unemployed. If they can sell, in the long run their wage is fixed by the value of their labour power. Highly skilled surgeons and erudite professors of sociology are paid more than farm workers and builders' labourers because more effort is needed to produce their particular types of skill.


Workers who suffer extreme poverty —destitution—are those who are unable to work, or whose energies are not in any great demand. Many left-wingers claim a solution would be to pay lower wages to highly skilled managers and “professional” workers who they assert gain at the expense of the low-wage earners, the children in large families and the sick and disabled. The short term effect of this can only be, as we said in our pamphlet Beveridge Reorganises Poverty, “a redistribution of misery”. The total poverty of the working class would remain the same.

The Socialist Party does not seek any reforms to this situation but stands for the abolition of wage slavery, of the wages system, of the capitalist system in favour of a system organised to prioritize satisfying the needs and requirements of the vast majority. A world in common with a place for all. Who needs wages when they have free access to all they require? 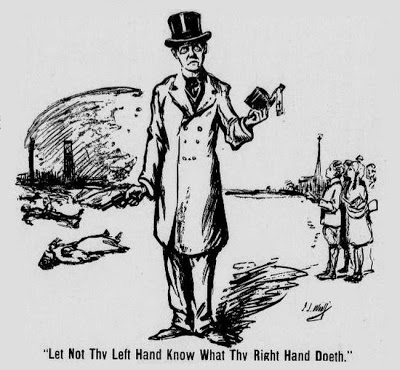