Why we must have socialism 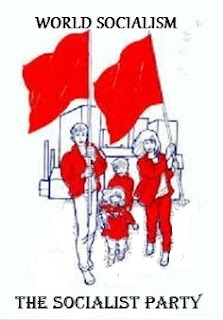 With confidence in the correctness of our political position, enthusiasm for the socialist cause we champion, and strong in conviction that comes from understanding and knowledge, we send fraternal greetings to our comrades the world over and restate anew our unwavering determination to prosecute relentless class war against all the forces of capitalism in whatever guise they come; and pledge ourselves to struggle against working-class oppression and against exploitation exposing mystifications and obscurantism that deludes the working-class and creates impotency. That any organisation to deserve the support of the working-class must strenuously work on behalf of that class, and that class alone. The Socialist Party will keep in the forefront the red flag under which the workers of all nations must muster themselves if they would win to their freedom; to keep that flag unfurled and boldly held aloft and to never lower it; to march by the undeviating road that leads direct to our goal, turning neither to the right nor to the left to curry favour with ignorance or to secure advantage at the cost of principle — to do all that men and women may to educate and organise the working-class. 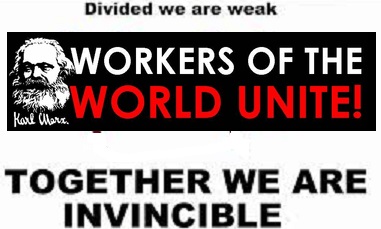