There is no hope under Capitalism 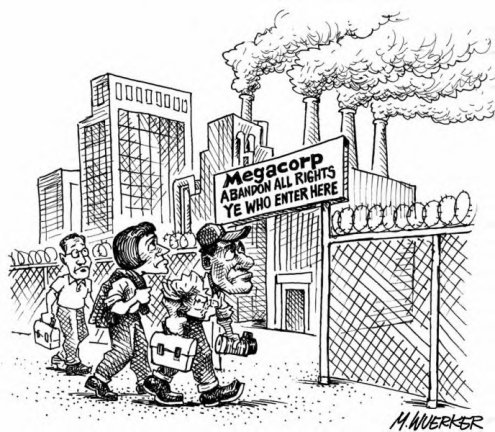 Under capitalism, production is geared to profits and therefore does not, in general, take place unless the goods can be marketed profitably. Thus capitalism is not geared to produce to satisfy the reasonable needs of the majority of the population. Nevertheless, it has developed the means of production, including those in the fields of food and energy, to the extent that the creation of an abundance of wealth is now technically possible. In a socialist society, the world will function as one productive unit. With the probability of people living in smaller communities with modern energy-efficient communications reducing transport requirements, we may well see these communities self-sufficient in energy, although some provision for emergencies will be required. The environmentally benign, renewable methods are in many ways better suited to smaller scale operations, as shown to a certain extent by the instances where they are making headway at present.

Socialism has but small use for just simple hatred for capitalism. Whilst we depict the cruelties of capitalism in order to rouse the indignation and fix the attention of our fellows, we should be worse than fools to build a movement on mere indignation. In our perusal of history, in our observation of the world around us, there is always enough to keep our indignation alive, but we do not peruse history or look at our world for that. We study these things that we may understand how our society has come to be as it is, and how it may be made to serve human happiness more perfectly. We may perceive that malice, ignorance or sheer perversity may have added to human misery or may have diverted the results of communal effort into private channels, but indignation will not remedy it. Neither will action based upon mere hatred of the human agents involved. Socialism has little use for hatred. We prefer to concentrate on knowledge, for with knowledge comes understanding, and from understanding proceeds intelligent, definite action. This is one great difference between the Socialist Party and the Labour Party. The latter—and this is not a mere jibe—specialises in sob-stuff. It's Press and its political representatives are absorbed in the appeal to sentiment. They appeal constantly for your tears for the orphan, the underfed, the widow, the aged, the out-of-work, the casual labourer, the poorly housed, the "ex-Service man," and dozens of other categories of poverty. And being a mere sentimental appeal, and further, being without the correct knowledge and understanding, they invite you to get the Government to give a pension to this one, increase the pension to that one, feed the children of the other one, and so on. They assure you that this kind of thing is "practical Socialism," and implore you to give them the keys of power so that they may dispense the appropriate plaster for each social sore. The appeal is purely sentimental; a fatal basis upon which to build an effective party. People may respond more quickly to an appeal to their feelings, rather than their reason, but, action based upon reason will go further, make fewer mistakes and get there, long before sentimentalism has exhausted all the possibilities of error. In all of our years of existence we have consistently demonstrated the utter futility of the "something now" policy and the dangerous absurdity of the mere appeal to righteous indignation. Socialism is a practical, scientific proposition, to be applied to existing society. It will not be brought” into operation by angry men, for anger is a bad counselor.

The task of making the great mass of Labour Party voter into socialists remains. Nationalisation, municipalisation, and public ownership still appear too much in the mind’s eye of the average worker as methods whereby he will immediately advance wages and working conditions. We must dispel such delusions. Just as we now must disillusion fellow workers of their misplaced faith in cooperatives and universal basic incomes schemes as solutions to their poverty. 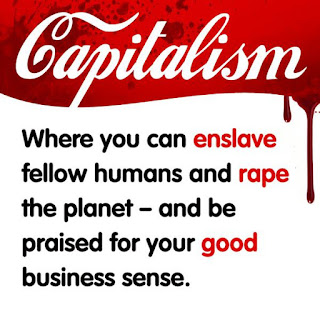