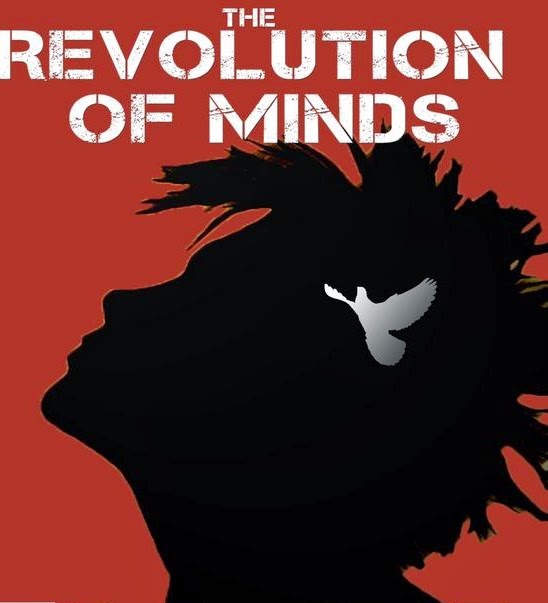 Working for socialism is plodding, uphill work. We cannot force the pace—we must work and wait. No amount of misguided emotion can obscure the fact that workers have not yet reached the stage when they are prepared to use the weapon by which they can usher in socialism – the vote. When the workers first won the suffrage many of them voted for their bosses out of a sort of feudal loyalty, and others were cheaply woo'd with flattery and petty bribes. Only a few then saw that they had in their grasp the instrument to gain their emancipation. Then began a slow growth to political maturity. Many workers still have to learn that a government that wishes to do so can discover numerous ways of evading an election pledge without having to make the candid admission that it was given merely to catch votes; and even when pledges were honoured the results were singularly below the expectation. Becoming more wary, some electors have eventually ceased to believe in quick, easy remedies and ready promises, and came to expect from the parties long, detailed and ponderous programmes promising painful reconstruction operations extending over several years, to be followed by a very nice time for all. Capitalism, however, never does give security and prosperity to the workers and never runs smoothly. How fare the people now? Working harder, eating less, getting day by day shabbier, they face cheerless austerity with nothing more inspiring than still more plans to replace those already scrapped, more promises about the good time coming, and more nauseating sermons from our betters about thrift. There are no "better ways" of running capitalism.

Being a politician is a sort of profession, like a lawyer or a doctor. A politician’s trade is to get into parliament or the local council to run the administrative side of capitalism. To do this, they must get elected and, to get elected, they must promise to do things for people; they must find out what’s worrying people and then promise to do something about it. This is why parties don’t need principles. Or, put another way, they only need one principle (if it can be called that) and that’s “get elected”. 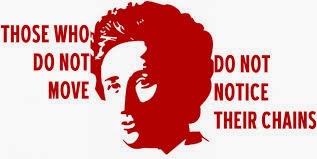 Politicians just promise people what they want to hear. This kind of politics is dominant today and rests on a number of assumptions and has a number of consequences. It accepts the status quo. It accepts capitalism and seeks merely to work within it. Politics becomes a question of choosing the best capitalism-management team from amongst competing groups of politicians. You vote for a politician to do something for you and you reward them for the service by voting for them. Politics becomes an activity in which only a minority - the professional politicians - participate. Most people’s only involvement in politics is, literally, once every few years when they go and put an X on a ballot paper. Then they go home and let the person elected get on with the job. Elections become more and more a sort of referendum, a plebiscite on the record of the outgoing government or council. People’s participation in politics becomes simply giving a thumbs up or a thumbs down to the outgoing administration. If they don’t mind what they’ve done, they vote them in again. If they’re not happy then they vote in some other lot. Politics becomes a spectacle in which people are just passive spectators watching the goings-on of politicians. The media - especially TV - play to this, presenting politics in between elections as a soap. But it is not even a good spectacle. It’s boring and the actors are all second and third rate. It doesn’t work either. Nothing seems to change and nothing does change. The same old problems continue, with the professional politicians only being able to tinker about and patch things up a little.

The end result is that politics in seen as completely boring and that people don’t want to know about it, except in the few weeks before a general election. People know that voting doesn’t change anything and that the only power they have is to vote the Ins Out (or In again) or vote the Outs In; to change the management team, while their day-to-day lives are unaffected and unchanged. No wonder people become apathetic, resigned and cynical.

Can things change? Yes, they could but it’s not going to be through conventional politics, only through a quite different kind of politics. A politics which rejects and aims to change the status quo. A politics which involves people participating and not leaving things up to others to do something for them. Electoral agitation supplies us with a method of unsurpassed value for getting into contact with fellow workers, and for compelling the other parties to defend themselves publicly against the attacks we deliver upon their opinions and their actions. Politics is not just about the antics of career politicians - or at least doesn't have to be.

If you want a better world, you are going to have to bring it about yourselves. That’s The Socialist Party’s basic message. It’s no good following leaders, whether professional politicians or professional revolutionaries. In fact, following anybody (not even us) won’t get you anywhere. The only way is to carry out a do-it-yourself revolution on a completely democratic basis. Democratic in the sense that that’s what the majority want. And democratic in the sense that that majority, rather than following leaders, organises itself on the basis of mandated and recallable delegates carrying out decisions reached after a full and free discussion and vote. That’s what politics can be, and should be. And has to be if things are ever to change. 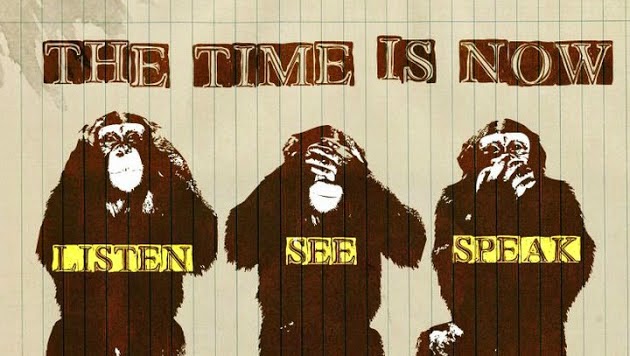