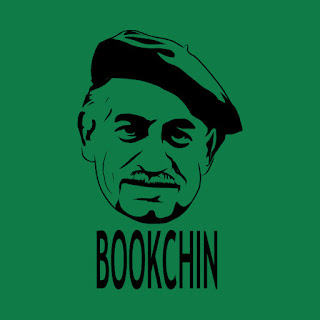 On the eve of Glasgow’s climate summit, we should make clear the position of the Scottish branches of the Socialist Party and its affiliates in the World Socialist Movement. We've been saying that a revolutionary change is the only way to solve the problems that arise under capitalism since 1904 and movement after movement, reform campaign after reform campaign, has arisen across all these years. If the focus had been paid to the fundamentals, then maybe we'd be nearer a solution.

There's many in the environmentalist movement who challenge an ideology that embraces growth where nations and corporations are locked into this international economic system and there's no way out of it for them. Society won’t be able to control the amount and kind of production as long as productive resources are owned and controlled by a minority. Replacing this by the common ownership of the Earth’s natural and industrial resources under various forms of democratic control is an essential first step before anything lasting and constructive can be done. It is not enough to criticise capitalism but that its critics must put forward a realistic alternative. It is disappointing to find many eco-activists advocating ‘market socialism’ and putting financial capital at the service of people in the form of a universal basic income.  Both are impossible reforms to capitalism and would be meaningless in a world where the Earth’s resources had become the common heritage of all. The Earth can no longer be owned; it must be shared. Its fruits, including those produced by technology and labour, can no longer be expropriated by the few; they must be rendered available to all on the basis of need, a community where each contributes to the whole to the best of his or her ability and takes from the common fund of produce what he or she needs.

Murray Bookchin was one of those in the ecology movement who opposed a trend of anti-rationalism and anti-humanism which he called the "counter-Enlightenment". He pointed out in his book ”Remaking Society”  that human beings are both a part and a product of nature; that, despite what "deep greens" say, humans do have a unique significance in nature since they are the only life-form capable of reflective thought and so of conscious intervention to change the environment. It is absurd to regard human intervention in nature as some outside disturbing force since humans are precisely that part of nature that has evolved that consciously intervenes in the rest of nature; it is our nature to do so. It is quite true that at the present time the form human intervention in (the rest of) nature takes is upsetting natural balances and cycles, but the point is that humans, unlike other life-forms, are capable of changing their behaviour.

If humans have a "place" in nature, says Bookchin, it can only be to consciously intervene not just to meet their needs but also to ensure nature's balanced functioning; in this sense, the human species is the brain and voice of nature, nature becomes self-conscious. But to fulfil this role humans must change the social system which mediates their intervention in nature. Bookchin is explicit enough on what this change must be: a change from capitalism, in both its corporate enterprise form and its bureaucratic state-capitalist form. 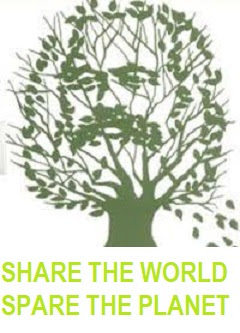