What is Revolutionary Change? 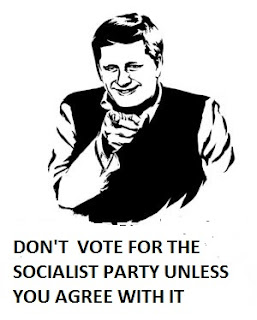 Socialism will come about not through violent insurrection but through the peaceable organisation. Force may overthrow governments, and set up new regimes, but even governments cannot long remain unless they obtain the acquiescence of the governed.

Still more egalitarian society, functioning, not under the authority and economic pressure, but by the common will, can never flourish except by the active cooperation of the masses.

The education of our fellow workers is an enormous endeavour but there can be no socialism until working people desire socialism and act.

Socialism is not through hate but through human harmony.

Socialism is built not upon the bodies of the dead but upon the shoulders of the living.

The Socialist Party does not want a bloody revolution. Revolution only means change. There have been revolutions in art, industry and social relations which have not caused bloodshed.

It is a question of changing a social system based on the assumption that a few are entitled to use the lives and labour of the many for personal profit and power, the forces of the State, based on this assumption, oppose the contention that the many have the right to organise a system of society which will provide for ownership and administration of the natural resources of the planet in the interests of the many and not in the interests of the few.

Socialism maintains that there can be no fundamental change in the living conditions of the working people while a minority holds economic power in the natural resources and in the right to exploit the majority for individual advantages. The basis of exploitation is the use of men and women for personal profits and power.

Socialism is the reorganisation of society on the basis of ownership by the working people of the land, mines, factories, means of transport, as well as the health, educational and cultural services required to fulfil their needs.

Socialism is a system of society in which the land, the means of production, and distribution are held in common.

Production is for use, as and when required, not for profit, exchange or sale.

The organisation of production and distribution is done by those who do the work.

Each production unit works for the general welfare of all of society.

Socialism is a class-free society in which all shall have leisure and culture, and all shall be secured from want.

Labour produces all wealth and to labour, it should justly belong.

The capitalist is the master; the worker his slave.

So long as the capitalists remain in possession of the reins of government all the powers of the state will be used to protect and defend their property rights in the means of wealth production and their control of the product of labour.

The capitalist system gives to the capitalist an ever-swelling stream of profits and to the worker an ever-increasing measure of misery and degradation.

The interests of the working class lie in the direction of setting itself free from capitalist exploitation by the abolition of the wage system. To accomplish this necessitates the transformation of capitalist property in the means of wealth production into collective property.

The irrepressible conflict of interests between the capitalist and the worker is rapidly culminating in a struggle for possession of the powers of government, the capitalist to hold; the worker to secure it by political action. This is the class struggle.

Therefore, we call upon all wage-earners to organise under the banner of the Socialist Party for the purpose of setting up and enforcing:

1. The transformation of capitalist property in the means of wealth production (natural resources, factories, transport, communications, etc.) into the collective property of the working class.

2. The democratic organisation and management of industry by the workers.

5. In accordance with this principle, the Socialist Party pledges itself to conduct all the public affairs placed in its hands in such a manner as to promote the interests of the working class alone. 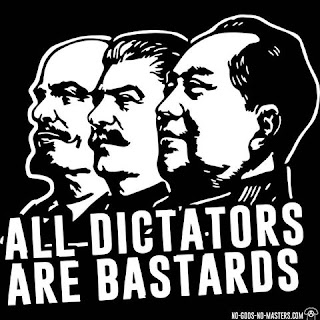