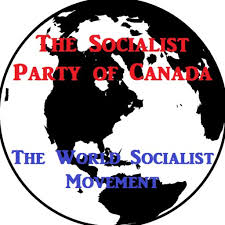 Since we wrote the above about Tobias Lutke, more info has come out on the same topic.

A think tank funded by the Canadian Centre for Policy Alternatives, (Don't cha just love that title?), revealed on Sept.19 that the top 20 richest Canadians have seen their wealth increase by a combined $37 billion since the start of the pandemic. This includes Galen Weston Jr. and family, whose theft from the working class is up by $1.6 billion while his workers stock their shelves for minimum wage.

The survey said Canada's wealthiest family, the Thomson's saw their loot raise by $8.8 billion to $50.6 billion from March to September. It also said 26 per cent of Canada's wealth is owned by the richest 1 per cent and $362,318 is the 24/7 average hourly rate the Weston family fortune grew since March 18. It would take 11 years for an average wage worker to earn $362,318.

Don't these great disparities of wealth suggest there is something extremely wrong in society?