Under crapitalism, the rich always do well 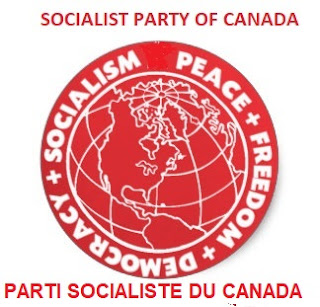 Tobias Lutke, Worth US$3 billion in March Now Worth US$8.5 billion.

One thing about the plague is that in Canada, and probably elsewhere, the rich are getting richer and the poor poorer. According to Jim Stanford, a Vancouver based economist and director of The Center for Future Work: ''If you are a high income earner, even in the private sector, hardly any of them have lost work. So this recession is going to dramatically and directly exacerbate wealth inequality, there is no doubt about that.''

A typical example is Canadian billionaire, Tobias Lutke, CEO of Ottawa based e-commerce company, Shopify Inc. This ''worthy'' beneficiary has seen his personal worth rise from US$3 billion in March to US$8.5 billion today. Lutke's company has flourished through the pandemic because so many people wouldn't go to stores.

So there it is folks, whatever the situation might be under crapitalism, the rich will always do well and the poor won’t.