The Socialist Party - No Change 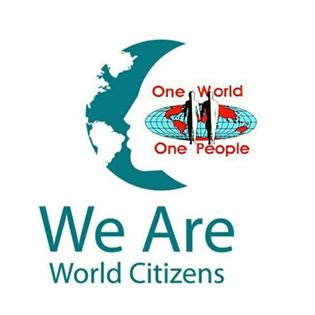 It is the ninth poll in a row since June to put Yes ahead. On average, these polls have put Yes on 54%, No on 46%. A poll from Savanta ComRes put support for independence at 53%.

So it appears that a substantial number of Scots have changed their mind on a separate sovereign Scotland.

The Socialist Party has not.

Socialists in Scotland, like socialists the world over, are confident of the working class ultimately accepting the view that the world and all that is in or on it, should belong to all. Socialists echo the poet’s desire for the day "That man to man the world o’er shall brothers be for a' that”. This will be a fact when the world's wealth, owned in common, can be used for the satisfaction of all mankind.

Capitalism's problems are the result of non-social ownership of the means of life in the field of social production. National identity or location of the legislature have very little effect on our standard of living. It is time to reject the notion that there are Scottish problems which apply exclusively to Scottish workers and which can be solved by a Parliament of their own.

The working class of the world, in fact, own no country, no city, no land—most of them do not even own the place where they dwell.