It’s Not Just Fear Of The plague. 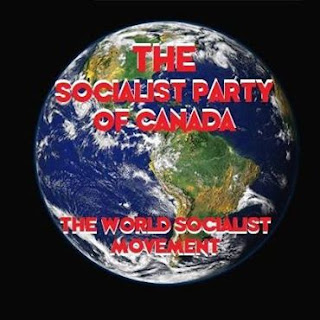 Reporters for the Toronto Star were able, by foul means or foul, to get a sneaky look at a report by Toronto's Shelter Support and Housing Administration which will recommend the city opening hotels, rooming houses and even office spaces for housing the homeless. As the first winter of the pandemic looms, something has got to be done for the benefit of the local capitalists.

The report says, ''Since COVID-19 hit, the consequences of our system failure are evident''; now who would've guessed it? If this idea is accepted, which it probably will be, it won’t exactly be a case of any big-shot acting out of the goodness of his heart, nor will there be anything new about it. In the 1930's the homeless in Toronto were put in camps in Northern Ontario, because the owners of Eaton's and Simpson's were afraid they would smash in their windows and loot stuff. They were also cleared out of the downtown area in 1986 when there was a conference of world bankers there.

So it’s not just fear of the plague which motivates them as fear of losing their ill-begotten wealth swindled from the wage slaves.