Fight nationalism - Not Love It 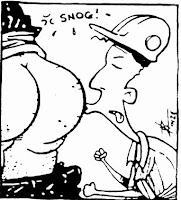 The Socialist Party has been told that our critique of nationalism is resented by many on the left-wing. We say it is a deplorable mistake for any socialist to ally in any way with parties that deceive the workers for their own interests. Deceived by the nationalist movements, workers will discover, in some years’ time, that they have been most cruelly misled and have been wasting their time. Workers must not be deceived by the supposed potential progressive facade of nationalism. Instead of tragically wasting their time fostering nationalism (in whatever form), they must equip  the people with socialist understanding and knowledge. The motivating force of revolution is not ’love of country’ but class struggle. No amount of secession or separatism can ever succeed in bringing freedom. 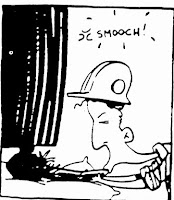 Nationalism is a powerful and poisonous force. Since its foundation, the class-conscious workers of the Socialist Party have combated the capitalists’ chauvinist appeals with appeals for the international solidarity of the working class. The Socialist Party fought the attempts of the ruling class to enlist the workers in its nationalist strivings with its appeals for the workers of all lands to unite against world capitalism. The mouthings of the nationalist contribute nothing but division and confusion. They ally with the bosses and don the garb of “socialism” in order to reach the voting public. Socialists are internationalists and seek to join with workers of other nationalities in ending all oppression and exploitation. 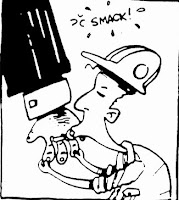 Any nationalism implies that those people are better than all others. We are all victims of a nationalism that preaches superiority and inferiority. By dividing and weakening the working class nationalists actually set back the struggle to end capitalist domination.


The SNP is not a socialist organisation. Nor will it evolve in that direction. True, some of its recent propaganda is embroidered with radical sounding phrases but they are representing business interests.
By ajohnstone at March 06, 2019