250 Years of Reforms and Capitalism Still Dumps Crapola on Us. 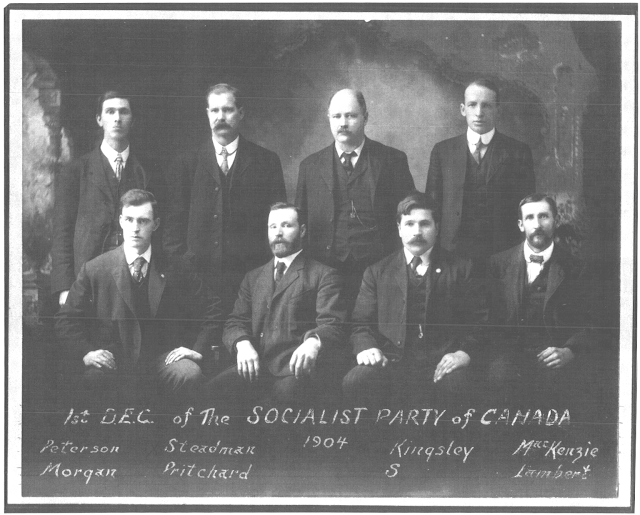 In Ontario alone 2,400 farm workers have fallen ill with it and health experts blame their shoddy accommodations. Half of them surveyed said they share a bedroom with four to eight others. The majority said they share a bathroom and kitchen with between six and 12 people and 65 per cent said the bunkhouse wasn't safe.

In 2018 the Federal government urged certain safety standards, but these were never implemented. Employers said it would be, ''An excessive administration burden,'' meaning it would cost too much and therefore eat into their profits.

Hussan, a director of MRN, complained that,'' Reforms won't even be ready at this rate for next year.''

The whole thing is similar to The Grapes of Wrath, which shows how much improvement has been made in 90 years.

As for Mr. Hussan griping about needed reforms, we've had 250 years of reforms and capitalism still dumps a ton of crapola on us. It isn't reforms that are needed but revolution dumping of capitalism altogether.