There Can Be No Peace For Workers In Capitalism. 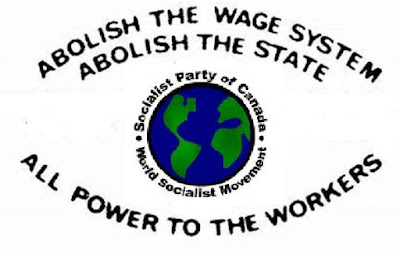 All of Canada was shocked and saddened by a malicious hate crime on June 7. A Muslim family were out for a Sunday stroll, in London Ontario when they were run down by a young man driving a Dodge Ram pickup truck. Four members of the family were killed, ranging in age from a 15-year-old girl to a 74-year-old woman. The lone survivor was a 9-year-old boy who suffered serious but not life-threatening injuries.

The driver, a 20-year-old white man, Nathaniel Veltman, was soon arrested, though the police have released few details about him. Muslims across Canada has called for Veltman to be prosecuted to, ‘The fullest extent of the law.'

One family friend, a refugee from Syria, said, ‘I don't get it; I came to Canada to find peace.''

Sorry buddy, but for the working class there never was and never will be any peace under the insane and divisive apology for an economic system we live and die under.