Stats-Canada released its figures for May which also showed an increase -- in unemployment.

The economy lost 68,000 jobs in May, which was the second consecutive month jobs were lost; 207,000 were in April. Another increase is that 49,700 members of the working class got so discouraged they gave up looking for work. If one includes the latter then the unemployment rate would be 10.7. 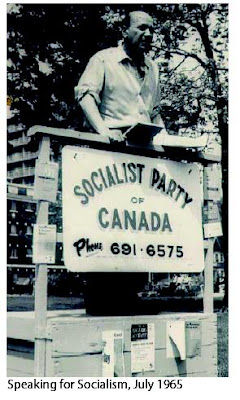