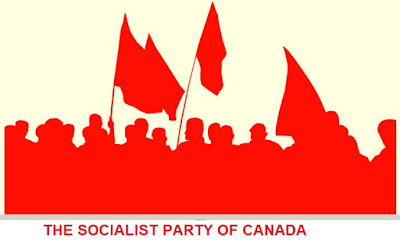 "Upper Crust'', a North York, Ontario, industrial bakery has been convicted for violating safety laws causing the deaths of two temporary agency workers in 2018 and 2019.

A total of 5 temp. workers have been killed there and at its affiliate,''Fiera Foods,'' since 1999.

In the latest two deaths, the company pleaded guilty and were fined $700,000. The major cause of the accidents was the companies did not give the temp. workers sufficient safety instruction.

The son of the most recent temp. to be killed at Upper Crust, Enrico Miranda said, ''Fines like these are just pocket change to them. Worker abuse will happen unless someone from management will be criminally convicted.''

Don't hold your breath on that one pal. It seems things haven't changed much since the industrial revolution - and speaking of revolution...!