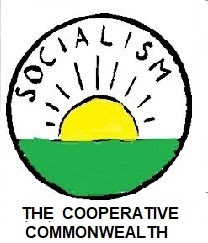 There’s no doubt that capitalism has improved material conditions in general and raised the standard of living for many people throughout the world. The point, though, is that it has also produced distinctive problems of a kind that never existed before, even in more prosperous economies. The basic principle of the capitalist system is the isolation of individuals and their naked exposure to market imperatives. It means eliminating everything that stands between people and dependence on the market, everything that makes them autonomous from the market. And when social life is driven by market imperatives, it’s also subject to the cycles and crises of the market. For example, dispossessed workers, who depend on selling their labor-power for a wage, have nothing to fall back on when the market doesn’t need them. It’s not hard to see how capitalism has created new social problems, and right from the beginning, the state has had to deal with them. From the earliest days of capitalism, the state has had to deal with growing numbers of dispossessed people, people with no property, no access to the means of subsistence, no customary rights, no social or communal supports. The state has had to deal with them not just out of humanitarian concern but out of fear of social disorder, even social disintegration. We see the destruction of communal networks — village communities, and so on — which traditionally gave people some kind of support in times of need. In the earliest days of capitalism, in England for instance, this meant among other things the loss of customary rights to the use of common land, in the famous process of enclosure. It also meant a change in communal values and changes in the way the law was applied. It meant new legal definitions of property in which any traditional commitment to a basic right of subsistence was replaced by the imperatives of profit. As capitalism developed into its industrial form, there were also measures, like changes in the system of relief for the poor, designed to uproot people from their local communities, to increase the mobility of labour.  It means the privatization of just about everything. It means what some people have called a whole new process of enclosure. In agricultural economies, for instance, it can mean outright dispossession of small landholders, or it can mean the imposition of economic policies that force producers to abandon strategies of self-sufficiency in favor of export-oriented strategies, the production of single cash crops, and so on. It also means, as it did in the early days of capitalism, the break up of various social networks which people have relied on for support.

But even the most neo-liberal laissez-faire have needed at least a minimum safety net. If nothing else, they have to maintain a reserve army of workers, keeping them alive through moments in the economic cycle when they’re not needed so that they’re available when capital does need them. From the beginning of capitalism, the state has had to step in just to maintain social order or even to prevent revolution.  The threat of revolution, the threat of social disintegration in the long years of depression, and so on. Those threats, of course, led to the modern welfare state  committed to some kind of provision for various social needs, like health care or housing, which the capitalist market doesn’t supply, or at least not in ways that are affordable for everyone. There are still societies where even that minimal provision is still an aspiration and not a reality. Today reformists  have retreated from the welfare state. Even Scandinavian countries have been in retreat. Even the most secure gains, like universal education or old-age pensions or public health care systems like Britain’s National Health Service, have been subject to pressures for privatisation and so-called market choice.

Provision of social services is precarious not just because of changing political fashions but for a more fundamental reason, and that’s because it’s in constant tension with the imperative of capitalism, the power of the market.  Capitalism has throughout meant, and still means, the degradation  of vast numbers of the men and women who exist under its social system. In the greatest and richest of countries and  cities people pass their lives in wretchedness and misery. The revolts  against intolerable suffering almost invariably failed to secure improved conditions, or, where accidental success was achieved, it meant only that the victors placed the vanquished under the yoke from which they had freed themselves.  Capitalism has shown itself to be not only injurious to the vast majority of individuals, but a definite obstacle to the advance of mankind. The problems of life which now, manifestly, lie immediately ahead of us, cannot possibly be solved so long as we  bow down before the fetishism of money, and imagine that to produce articles of exchange for profit is the highest end and aim of mankind in society.

When all, peoples had reached the understanding of socialism and  embraced the ideas of the  cooperative commonwealth of all, can humanity  attain a higher communal life and fraternal interconnection. Every step will be in the direction of the co-operative commonwealth. Since there is no difficulty whatever in creating wealth far in excess of our requirements, by the scientific organisation and application of the light labour of all to the satisfaction of our social needs, then the  motto, “From each according to ability, to each according to needs,” ceases to be Utopian and becomes a reality.

For such delights in life as we can now foresee to be possibly attainable for all has never yet been experienced, even by the fortunate few. When the beauties and bounties of nature  can be entered upon and enjoyed with none of the degrading drawbacks due to the dire poverty; when work is but the useful and pleasing expression of zeal for the community and regard for the individual, toil and exhaustion being wholly unknown; when, throughout the longer, fuller and more active life which mankind will then be heirs to, the minds of all will be more completely cultivated than those of the most gifted have ever yet been. 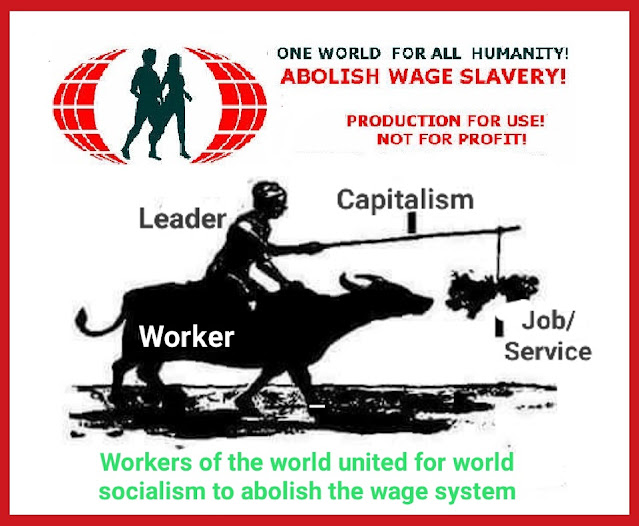