Learn about Socialism with the SPGB 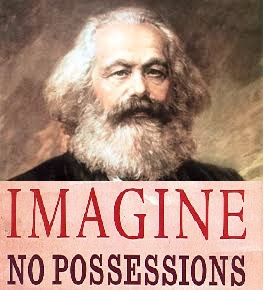 There is great confusion in the world today over the question of what is socialism. Our aim in the World Socialist Movement is to try to clarify this.

The capitalist class introduced various reforms which ameliorated the effects of some of the worst features of their economic system in the spheres of health, housing, education and family support to become known as the ‘Welfare State’ – but it wasn’t socialism. The essential feature of capitalism, that very thing which makes the system one of exploitation and robbery of the mass of wage workers by the ruling class of capitalists, namely the private ownership of the means of production and distribution, this remained untouched. Socialism comes not as a remedy for the evils of existing society, but as a programme of principles for a new society.

Socialism starts with the brotherhood and unity of humanity as a fact. We all in common depend upon the same common resources of nature. Until all of us together see to it that every person is equal with every other person in resource, opportunity, and liberty, we shall none of us see the fullness and freedom upon the earth. In this sense, self-interest and mutual interest are one and the same. There can be no individual liberty until resources belong to the people in common. There can be no social peace, no liberty, so long as a few own that upon which the rest depend. What was said against chattel slavery and serfdom can also be said against the private ownership of the means of production; for it is nothing less than ownership of human beings? No one is free so long as he or she is dependent upon another for the chance to earn a livelihood to survive. Who sells his or her labour-power for wages sells oneself. The wages system is merely a form of the slave system, no fit system for free men and women. The economic system rests upon this power of private capital to legally appropriate the fruits of the labour of society.

It is beyond the power of kings or parliaments or politicians, to bring forth good effects from bad causes. It is not in the power of governments to make practicable what is elementally wrong. A house built upon foundations of sands cannot be made safe by political declarations. A civilisation builds upon fraud and force, lying, stealing and political deceit, capitalism and wage-slavery cannot stand forever. The World Socialist Movement builds on a sure foundation when we build a system that has for its end the commonwealth, the common freedom, the common abundance of all men and women. Nature offers resources enough for an abundance of life for countless billions of human beings, and we cannot ever consent that these resources should be appropriated by the few to exploit the many.

Some say that the World Socialist Movement is building a society fit only for saints and that we can never have working people of such virtue. It is a strange proposition that makes people regard what they know to be essentially good as dangerous in practice, and what they know to be wrong as good. Socialism strikes at the root of the chief cause of our anti-social conduct and will abolish that competition which turns all into brutes and liars. The whole of capitalism is to war against compassion and liberty. Socialism comes to remove the causes that prevent men and women from being in harmony with one another and to bring that equality and opportunity. Our appeal to you is not for strife or hostility, but for constructive purposes. The aim of socialism is the abolition of all classes and parties and the coming of but one class, the people and the cooperative commonwealth as a working model to achieve it for them.

Socialism depends on working people moving towards revolution. The working class must accept the responsibility which falls upon them.  It carries on its shoulders the responsibility for the very survival of humanity.  The Socialist Party is for the unity of the working class in the struggle against capitalists and their governments. Unity depends on understanding. The Socialist Party is very clear – there are but two classes. The class battles over the past decades have been a vindication of our recognition of this simple truth. Socialism presupposes the existence of an organised working class. Nobody can dictate socialism’s future. When the time comes it will sweep into power. It needs no leader. No leader can make socialism, and no would-be leader can unmake it. There may be men and women to influence the movement, but no leader can dictate its course. It is a party of the people, and not of a person. Socialism holds out a vision of a new society — a society of truly civilised men and women living in mutual aid and goodwill; a free, equal, and happy society of peace, abundance, and progress. 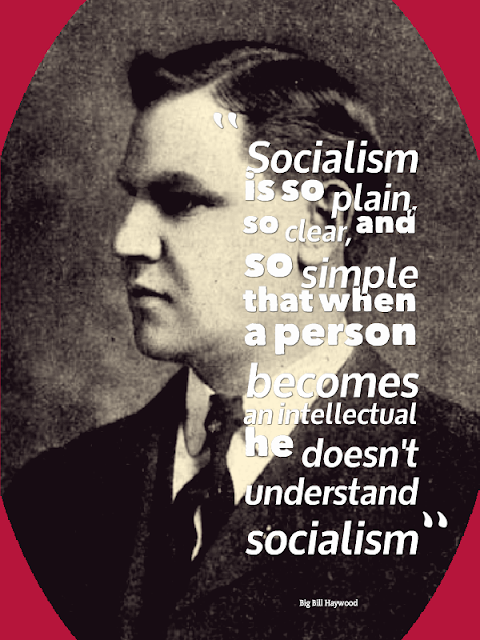