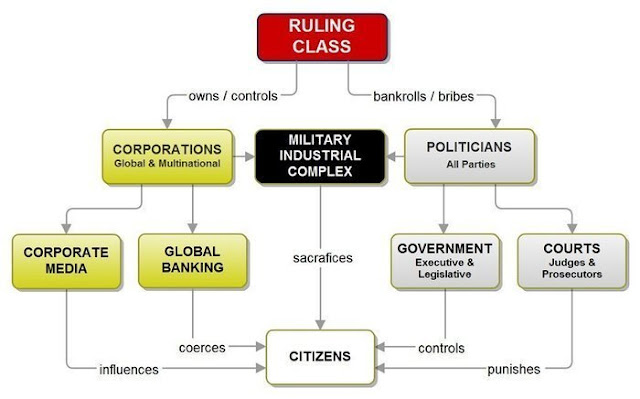 Unlike both the Hayekians (who say slumps can be avoided by governments adopting a laissez-faire monetary policy) and the Keynesian (who say that appropriate state intervention can end the boom/slump cycle), Marx held that there was no formula for steady growth without booms and slumps. For him these were endemic to capitalism, being, in fact, its “law of motion”. They will keep on recurring as long as capitalism does and there is nothing governments could do to stop this. All credit to Marx for his intellectual honesty as he did insist we critically evaluate it and doubt everything. Hardly any time has passed in historical or economic terms.

Humankind has reached the ‘era of social revolution’ but the revolution is yet to begin. Capitalism has gone into its phase of global crisis cycles and anarchy leading to world wars involving capital against capital, fomenting national prejudices and pitting workers against workers to slaughter one another, destroying productive forces on all contending sides and producing misery, poverty, waste, pollution and environment destruction. This is, however, not to say that capital has come to a dead halt. Capital’s nature of exploitation, appropriation, and accumulation of surplus value continues as long as it exists.

Capital develops unevenly through concentration and centralization. And for that matter capital is still going on accumulating globally whereby one capital kills many giving rise to gigantic conglomerates. Accumulation is going through destruction and annihilation. This is reactionary. This is decadence

Productive forces have developed to the stage of both actual and potential abundance for all. But the working class consciousness and organisation have remained subdued under the domination of capitalist ideas and interests – constantly and crushingly campaigned by all pervading 'right', 'left', 'centre' chronicles and ideologies.

They comprise all various belligerent factions of capital. Although they use different names and slogans on their banners, they don’t have any scientific alternative to capital’s devastatingly continued reproduction. They are mere reformists of all various hues. We have experienced enough of such things. And enough is enough! They have given capitalism a century-long anachronistic existence. Measures which were once very necessary and useful for maturation of the system have already more or less accomplished their tasks and grown old and outdated.

The state, 'necessary and logical product of the [given] social conditions', is always in the last analysis 'the executor of the economic necessities of the national situation'. Thus it is always the organizer of society in the interests of the class (exploitative) structure taken as a whole. (Engels)

This remains so, even when governments take the form of dictatorships. This phenomenon—where the capitalist class has been prepared, sometimes even compelled (sections of it, at least) to surrender political control of the government through representative institutions in exchange for the law and order imposed by a strong dictatorship — has been fairly widespread since, from fascist Italy, Nazi Germany and Franco Spain to the dictatorships in Chile and Argentina. The Soviet Union was another example of a post-feudal development of capitalism in the absence of a large enough capitalist class.

Of course, such dictatorships are still governments of capitalism and have to run capitalism in the only way it can be; as a profit-making system and so ultimately in the interests of the capitalist class.