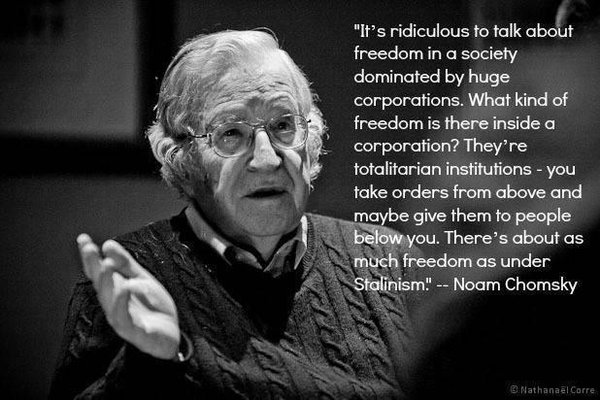 It is profit which rules. Money is just the means of exchange which facilitates accumulation for the parasitic capitalists, rationing out for the wage slave wealth producer, of wealth. Food clothing and housing should be freely available, as all wealth comes from labour and should be produced for use and not for sale but owned in common by all. Time for a post-capitalist society of super-abundance of all the necessities of life rather than capitalist production for sale with access rationed via wages and prices with the profits going to the minority owning 1% capitalist class. Where there is a demand for houses they should be built for use and freely available. The working class built these homes. Why should they not be freely available?  In capitalism, food, clothing, and shelter are not produced for use, but for sale. What a daft use of resources. What an insane social system capitalism is? Much better to abolish capitalism and establish a commonly owned, free access, production for use, society, owned, controlled and democratically run by us all, without elites. As social equals, with equal access, we are all in charge.

Tory versus Labour governments is silly and misses the point entirely, which is that all governments over you are to manage the affairs of the capitalist class to ensure the maximisation of the extraction of profit from the exploitation of the majority. Capitalism cannot be run in any other way. The route of trying to change capitalism or 'reform,' is the one that has been taken by most people who have wanted to improve society. There are examples of some 'success' in such fields as education, housing, child employment, work conditions and social security. However, in this regard we also recognise that such 'successes' have in reality done little more than to keep workers and their families in efficient working order and, while it has taken the edge off the problem, it has rarely managed to remove the problem completely. If you are convinced, however, that groups or parties promising reforms deserve your support, we would urge you to consider the following points. The campaign, whether directed at right-wing or left-wing governments, will often only succeed if it can be reconciled with the profit-making needs of the system. In other words, the reform will often be turned to the benefit of the capitalist class at the expense of any working class gain. Any reform can be reversed and eroded later if a government finds it necessary. Reforms rarely, if ever, actually solve the problem they were intended to solve. This was summed up by William Morris over a century ago:
"The palliatives over which many worthy people are busying themselves now are useless because they are but unorganised partial revolts against a vast, wide-spreading, grasping organisation which will, with the unconscious instinct of a plant, meet every attempt at bettering the conditions of the people with an attack on a fresh side."

The profit motive of capitalism is a major cause of the problems we face in today's society: ever increasing inequality, poverty, alienation, crime, homelessness, environmental degradation—the list could go on and on. There are countless ways in which the working class (and indeed the capitalist class) suffer as a result of the profit system. Unless we organise for an alternative, the profit system will continue on its blind, unswerving path

Socialism has never existed anywhere in the world, as it is a post-capitalist society utilising the technology and productive apparatus of the modern age and transforming it into a commonly owned production for use society for all with free access, rather than a production for sale society for the enrichment of the few with rationed access via wages and prices. It is a world without a means or a need for an exchange economy.  All previous revolutions were minority led revolutions on behalf of new emerging ruling 5-10% classes. The post-capitalist society is the work of the immense majority 90-95% on behalf of themselves, with its aim the great emancipation of the wage slaves and true social equality arising from democratic control by us all over resources, the means of production and distribution being owned by us all in common and run by us all. A democratic, locally, regionally globally, administration of resources rather than governments over people as presently.

Profit can only come from exploitation of workers for their surplus value and even if this went back to workers, it would scarcely resolve the basic problem of capitalist production even of basic commodities requiring to be at a profit and not for the satisfaction of human needs. With intense competition from other capitalist enterprise chasing the same market production would cease, even as needs still remain unmet, on a 'can't pay can't have' principle and workers laid off. Capital has already plundered wealth from the exploitation of the working class. Welfare is a good deal for the capitalist parasite class. It provides the myth of 'homes built for heroes' after a war, staves off social discontent with promises of 'cradle to grave' provision, reduces the wage burden of the parasite class when boom times arrive they would have to make provision for insurance to workers organised in unions and in slumps maintains a reserve army of labour to be exploited as wage slaves when the good times roll and production picks up..

Instead of blaming immigrants, get up off your knees and get rid of capitalism and its governments. The problem with pro-capitalist commentators is that, they believe their own bogeymen and misconceptions of what socialism is and continue to spread confusion in order to bolster an ideological narrative in which various manifestations of the capitalist systems of government, such as reformism, state capitalism, and regulation are equated with 'socialism' and not seen as failures of capitalism in that it is capitalism which is inimical to reform in any substantial way. Socialism is a world which does not need money, or any other means of exchange as it is, a commonly owned, production for use, free access, post-capitalist social system.

"Rise like Lions after slumber
In unvanquishable number,
Shake your chains to earth like dew
Which in sleep had fallen on you-
Ye are many - they are few."
Shelley.